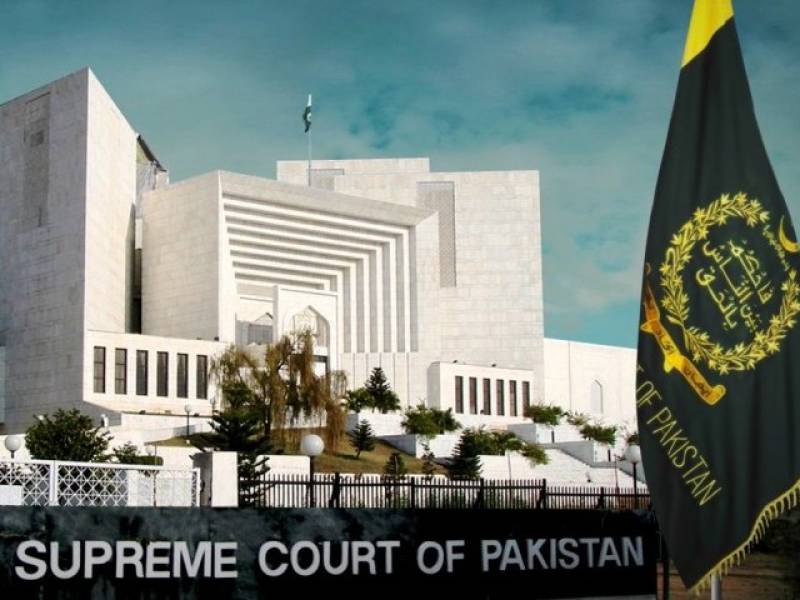 ISLAMABAD -  Supreme Court of Pakistan on Monday forbade the political leaders to hold media talks within the court premises.

Reacting to the heated scuffle outside the court premises on the heels of last hearing of Panama probe case, Justice Asif Saeed Khosa remarked, "Is it appropriate to hold press conferences at the court’s premises?" adding, “Sheikh Rashid intervened or a fight would have ensued.”

This is a court, not a press club, remarked Justice Khosa adding there is entire country left for press conferences