Man fatally stabbed in fight over a chicken burger 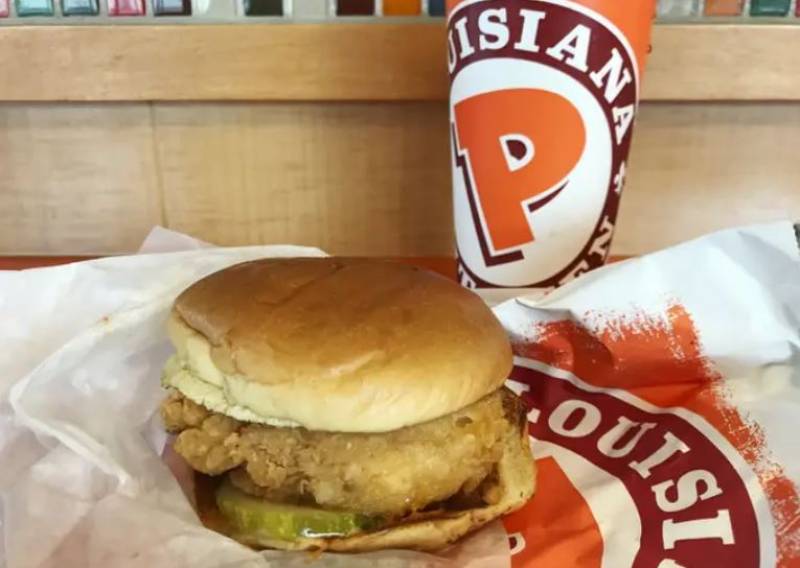 USA - A man who had been cutting in a line for chicken sandwiches outside a US fast-food chain was stabbed to death by another customer who confronted him, police said on Tuesday, reported CNN.

The altercation at the Oxon Hill location began when one of the men cut the other man in line to buy a reserved item from the menu, Prince George's County Police Department spokesperson Jennifer Donelan said at a press conference.

"Our homicide detectives are hard at work on this one, but we have been able to determine preliminarily that this is related to the release of the sandwich here at this restaurant," Donelan said.

Officers were called to the scene for a report of a fight, and when they arrived they found a 28-year-old man in the parking lot with multiple stab wounds. The man was taken to an area hospital where he later died, police said.

The authorities have asked anyone who was inside the restaurant at the time of the fight to contact the police with any information. The police have also urged the man who carried out the stabbing to come forward.

“The questions my detectives have to answer is how does a confrontation lead to a homicide in 15 seconds,” Prince George’s County Police Chief Hank Stawinski said, calling the crime “pointless” and “horrible.”