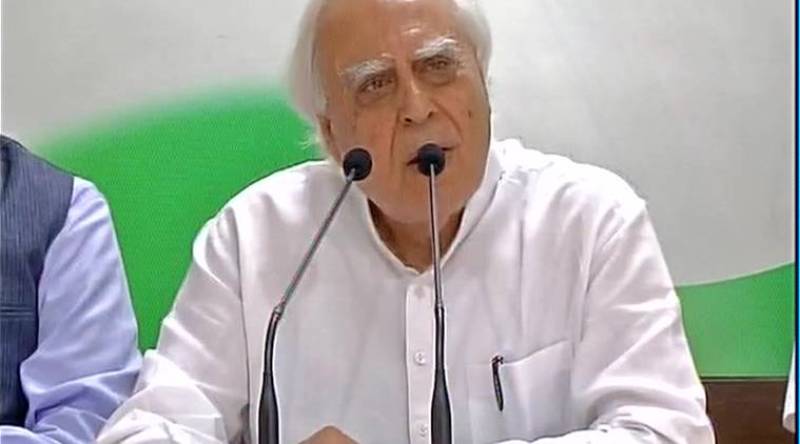 NEW DELHI - Senior Congress leader Kapil Sibal on Friday launched a harsh attack on Modi for “politicising” the Army’s "surgical strikes" along the Line of Control.

As per details by Indian Express, the Congress leader said the relations between India and Pakistan wouldn’t have been so strained if the BJP during its time in the government hadn’t released the Jaish-e-Mohammed (JeM) chief Masood Azhar. “Who created JeM? BJP did,” he said.

“Those who have murder cases against them, have been to jail, are in no position to question Rahul Gandhi,” said Sibal in a reference to BJP president Amit Shah, who had earlier criticised the Congress for associating itself with the disappointment of Pakistan.

Read More:India to completely seal borders with Pakistan by 2018

The statement is a continuation of the war of words between the two national parties over the Army’s surgical strikes.