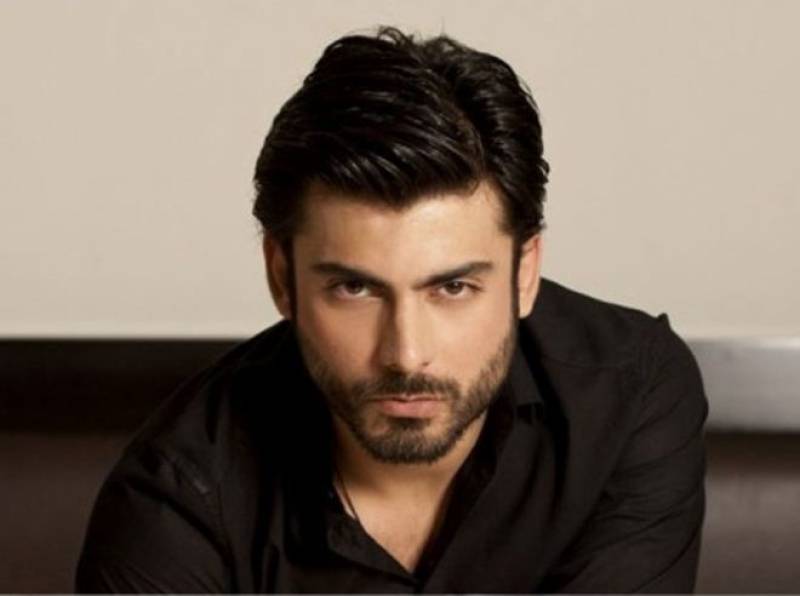 According to reports, Fawad Khan was supposed to play the role of Virat Kohli in ‘MS Dhoni: The Untold Story’

Director Neeraj Pandey terms the move as a preventive measure on the face of violent reaction from extremist groups.

"The director did not want any negative publicity around the film and even though Fawad Khan’s character was an integral part, he was cut," source who worked in the film told Indian media.

Pakistani artistes have been the center of storm since the tensions escalated between India and Pakistan.

Fawad Khan has also been left out of the promotion plans for ‘Ae Dil Hai Mushkil’.