Price of being Muslim in India: Nawazuddin Siddiqui kicked out of stage play 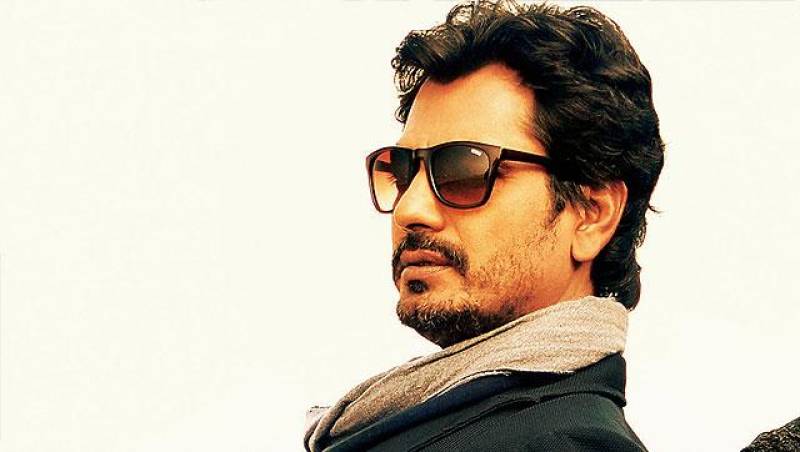 BUDHANA (Web Desk) - Indian zealot groups are making it difficult for Muslims in India to carry on with their professional duties and in a latest attempt, renowned actor Nawaz Ud Din Siddique has been forced out of a stage play in his hometown Budhana.

According to the details, the screen idol was offered a role in a stage play "Ramleela" which he accepted and started rehearsing for but as soon as he was about to set the stage on fire with his presence, he was asked not to perform owing to the threats from fanatic group Shiv Sena.

For the first time in the history of my Village "Budhana"@Nawazuddin_S to play the role of "Maarich" in the Local Ramleela pic.twitter.com/Law0YMXlwn

The protestors opined that no Muslim had ever participated in the stage play and so  "Badlapur" actor should be restrained from acting in "Ramleela" although the claim was gainsaid by the stage play cast claiming that many Muslims took part in the play.

“Our objection is with his name as well as the person. His sister-in-law has filed a case against him. He is trying to use this role to get back his social prestige. We will not allow this. For over 50 years, no Muslim has been a part of the production. Why should this be allowed now? We went to the police and our members went around town to spread the word and urge people to stop this,” Shiv Sena district head Mukesh Sharma said.

Although the local police assured the organisers of complete security but Nawaz was dropped owing to the probable fear of ruckus among the audience ranging as many as 2000 in number.

The unfortunate actor took to Twitter to keep fans abreast of the rehearsals that could not materialise.

My childhood dream could not come true, but will definitely be a part of Ramleela next year.
Check the rehearsals. pic.twitter.com/euOYSgsm3F