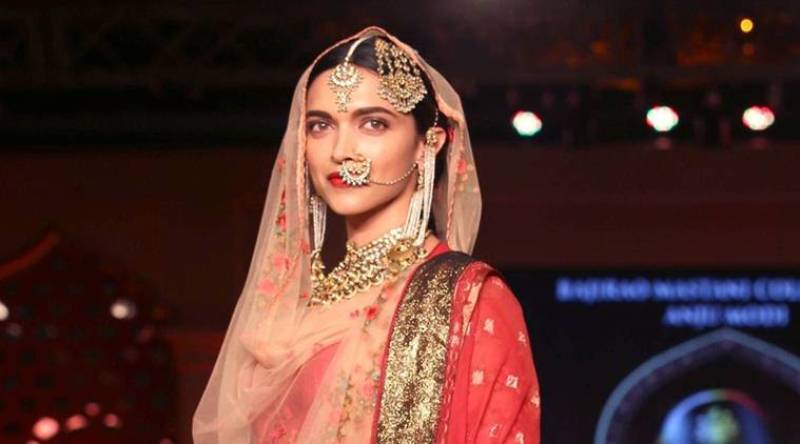 The Bollywood star and Padmavati actor Deepika Padukone recently opened up at the India Economic Summit about her fear of relapsing into depression. Padukone has been very vocal about her battle against depression in the past.

Deepika said at the summit, "I don't think I can say that I'm completely over it (depression). There is always a fear at the back of my mind that I might have a relapse because it has been such a bad experience for me."

Upon asking if her being vocal about her depression ever caused her trouble in her career, she responded:

"Maybe there are people who haven't offered me films because they think I was depressed and I can't act. Maybe, I don't know. I'm in a good space because I can choose the movies that I want to act in, but I don't think everyone has that luxury of where they want to work or when they want to work." 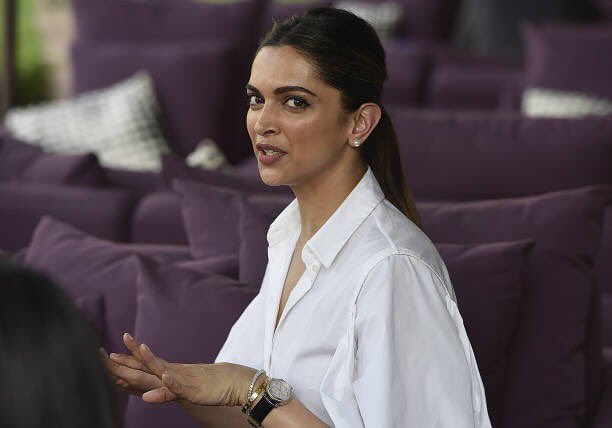 The star been the founder of The Live Love Laugh foundation - in solidarity with people who are fighting the illness. She puts emphasis on being more open about the topic.“A large part of the stigma comes from the fact that we (just) talk about physical education in schools. I had physical education in my school, but we didn’t talk about mental health.”

“The idea really was to change the way people in India and the world see mental illness,” as she talked about opening up her battle against depression.