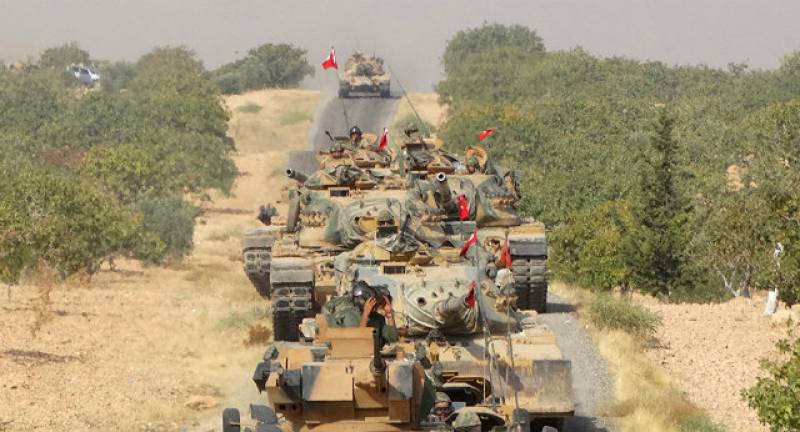 “We are taking new steps to ensure security in Idlib. Today there’s a serious operation in Idlib and this will continue, because we have to extend a hand to our brothers in Idlib,” the president said.

Turkish forces are preparing to enter Idlib province to support rebel forces opposing both the Syrian regime and insurgents, the Anadolu Agency reported.

Erdogan spoke at his political party’s conference in Afyonkarahisar province in western Turkey. 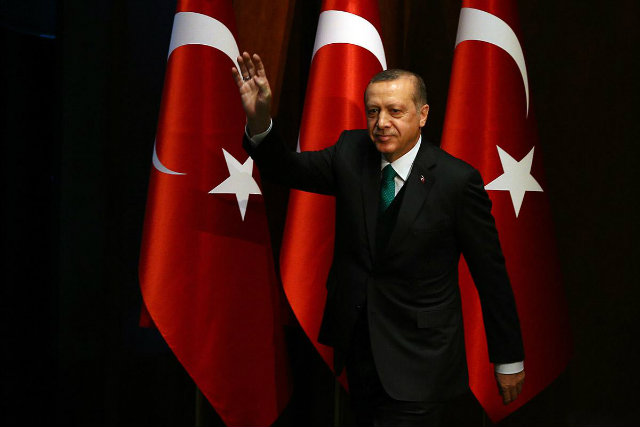 Responding to journalists’ questions after the televised speech, Erdogan said Turkish soldiers were not yet in Idlib and the military was supporting opposition Free Syrian Army forces from within Turkey’s borders.

Idlib and surrounding areas in north-west Syria are among the largest strongholds for rebels fighting the Syrian president, Bashar al-Assad, but it is now largely controlled by Hayat Tahrir al-Sham, a group led by al-Qaida’s former Syria affiliate.

Erdogan said Turkey would not desert civilians in Idlib and would not allow a “terror corridor” in northern Syria.

Many Syrians had fled to Idlib from the neighbouring Aleppo province, which was rocked by heavy fighting last year, and Turkey intended to support them, Erdoğan said.

Hayat Tahrir al-Sham is not party to a deal brokered by Russia, Turkey and Iran for the safe zone in Idlib province, one of four such “de-escalation” zones in Syria. 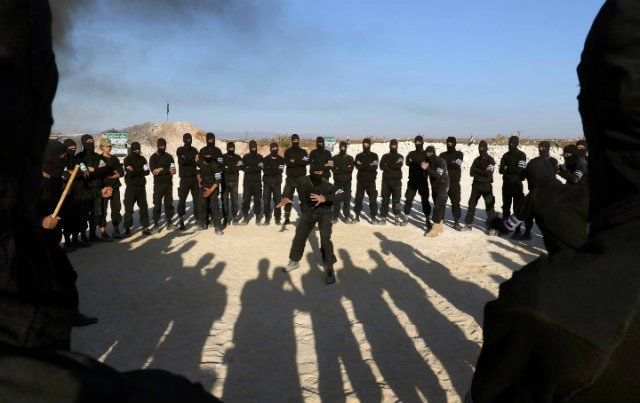 “We will absolutely not allow the creation of a terror corridor along our borders,” the Turkish leader said.

Media reports have pointed to a heavy deployment of military hardware and personnel by the Turkish army to its southern border area in recent weeks.

Turkey earlier this year ended its months-long Euphrates Shield operation against jihadists and Kurdish forces in Aleppo province that involved both the Turkish army and Syrian rebels.

Meanwhile, a series of airstrikes by Russian jets in the past 24 hours had killed about 120 Islamic State fighters and 60 foreign mercenaries in Syria, the defence ministry in Moscow said on Saturday.