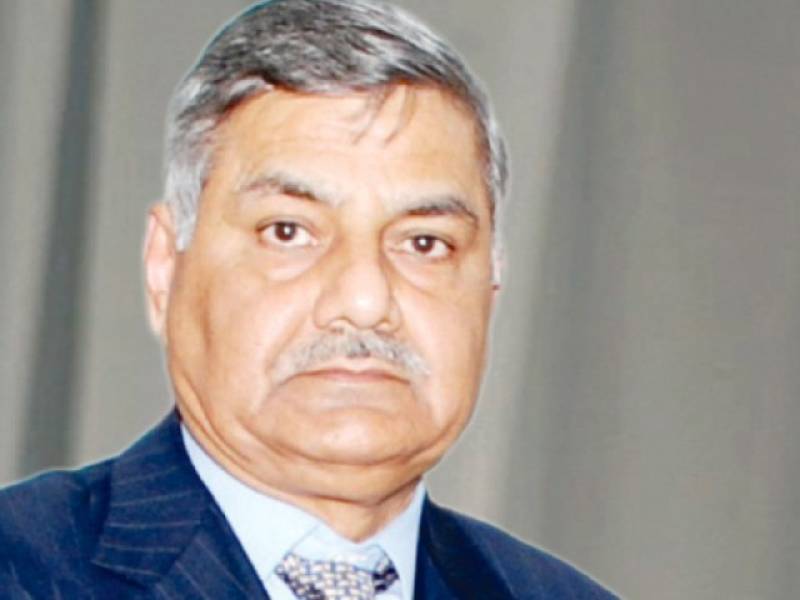 ISLAMABAD -  The director general of the Intelligence Bureau Aftab Sultan met several parliamentarians on Friday to assure them that a list containing names 0f 37 politicians accusing them of having links with banned outfits was fake.

The meeting between the parliamentarians and IB chief Aftab Sultan was arranged by Prime Minister Shahid Khaqan Abbasi after scores of lawmakers lambasted the government for falsely accusing them of having links with terror groups.

The lawmakers named in the list complained to PM Abbasi that their opponents could use the document to institute cases against them seeking their disqualification.

They demanded the government inform relevant ministries — foreign affairs and interior — and the Election Commission of Pakistan (ECP) that the list was fake and no action would be taken against them.

During the Friday meeting, the head of the civilian spy agency assured the lawmakers that the list was not issued by his organisation.

ISLAMABAD - Cracks are beginning to form within the ruling party, Pakistan Muslim League Nawaz (PML-N), as the party's ...

The report also suggested that the spy agency had responded that as many as 37 lawmakers had ties with banned outfits.

The IB and the Prime Minister House have on multiple occasions denied the existence of any such list, and the information ministry has termed it a forgery.

On Thursday, Inter-Provincial Coordination Minister Riaz Hussain Pirzada assailed the government for the IB's list and said it was an insult to me and other members of parliament.

He claimed that the list was prepared by the IB on an initiative taken by the Prime Minister House.

According to MNA Sheikh Fayyazuddin of the ruling party, Najaf Abbas Siyal, one of the legislators whose name was included in the fake IB list, suffered a heart attack and was admitted to a private hospital.

“We believe that my colleague has become so embarrassed and tense for having his name on the list and thus suffered the heart attack,” Mr Fayyazuddin said, adding that the condition of Mr Siyal was critical.