The first look of upcoming documentary on Malala's life 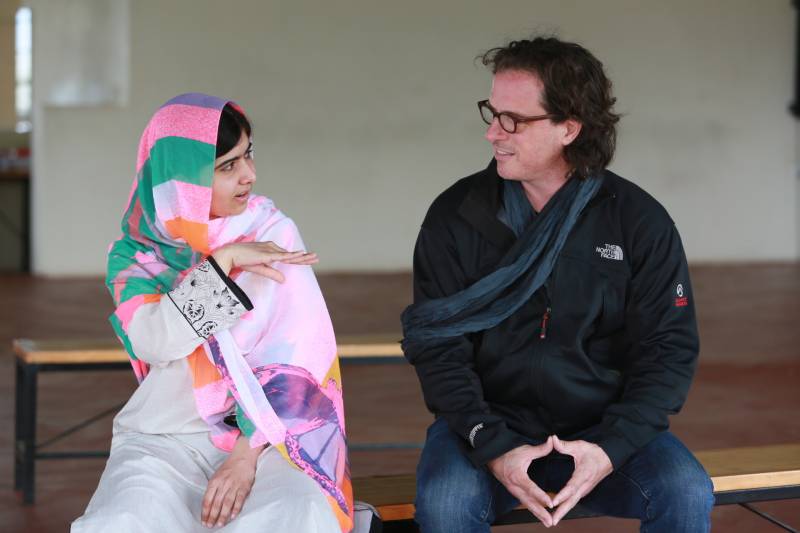 According to Malala Fund's Facebook page, the documentary 'He Named Me Malala' will be released in theaters in October.

Malala's struggle has also been documented in a book "I am Malala", published in 2013. The inspirational book was also made part of George Washington University’s Leadership Programme.

The film is directed by acclaimed documentary filmmaker Davis Guggenheim. The film shows us how Malala, her father Zia and her family are committed to fighting for education worldwide.