Hate crimes against Muslims on rise in London 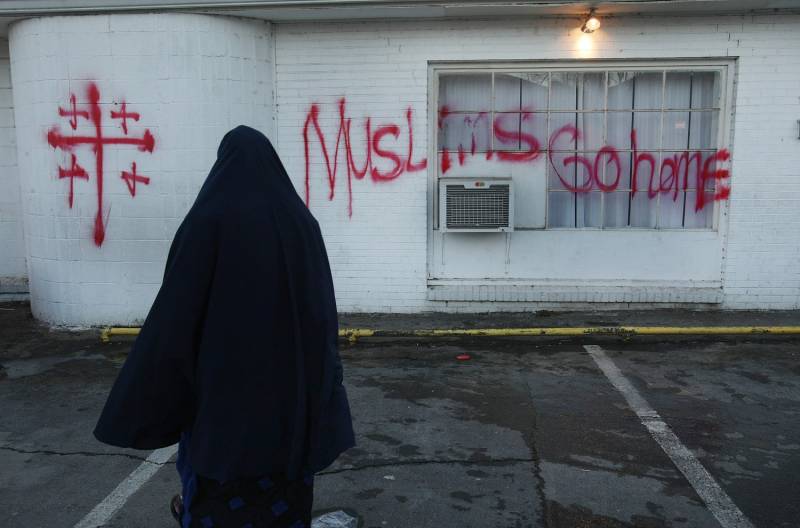 LONDON (Web Desk) - The number of hate crimes against Muslims in London has risen by almost three quarters in a year, according to police figures, with women who wear veils particularly vulnerable.

There were 816 Islamophobic offences recorded across the city in the 12 months up to July this year, compared with 478 for the previous 12 months, the Guardian reported.

The overall rise was just over 70%, the Met said, but some boroughs reported figures more than double those of last year. 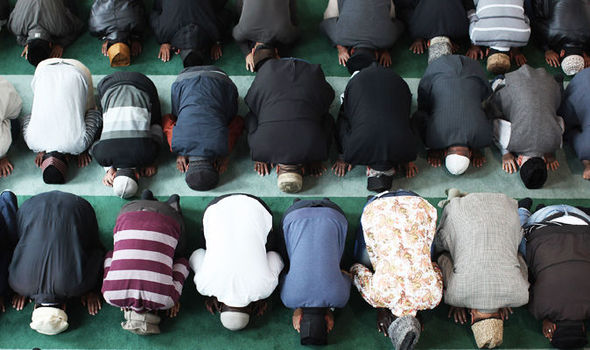 In Merton, the figure rose by 262%, from eight to 29, while in Richmond-upon-Thames nine crimes were reported, compared with just one for the previous year.

Fiyaz Mughal, from Tell Mama, an organisation that monitors Islamophobic incidents, said about 60% of victims were women who wear a headscarf or hijab. 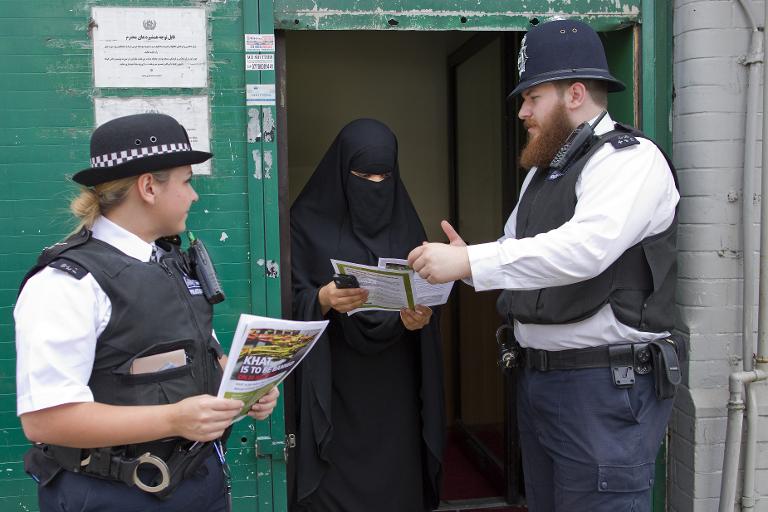 He told the BBC: “We also realised quite early on that women who wear niqab, the face veil, suffered more aggressive incidents - there was something about the face veil that in a way brought out the worst in the perpetrator.”

The Met attributed the increase part to a willingness of victims to report crime and an awareness of police staff in being able to identify those particular offences.

The force said events around the world and holy days can also influence a rise in hate crime incidents as more officers are on patrol and victims may be more likely to report crime.

Commander Mak Chishty said: “We will not tolerate hate crime and take positive action to investigate all allegations, support victims and arrest offenders.

“Victims of hate crime must be assured that they will be taken seriously by the police. We have more than 900 specialist officers across London working in our community safety units who are dedicated to investigating hate crime.

“We are always seeking ways to increase reporting and work with a number of third-party reporting sites, such as the CST, so that victims who feel unable to approach police direct can report crime to non-police organisations and individuals. Victims of hate crime can in addition now report online on the Met’s website.

“No one should suffer in silence, so please report hate crime to us as soon as possible so we can act.”