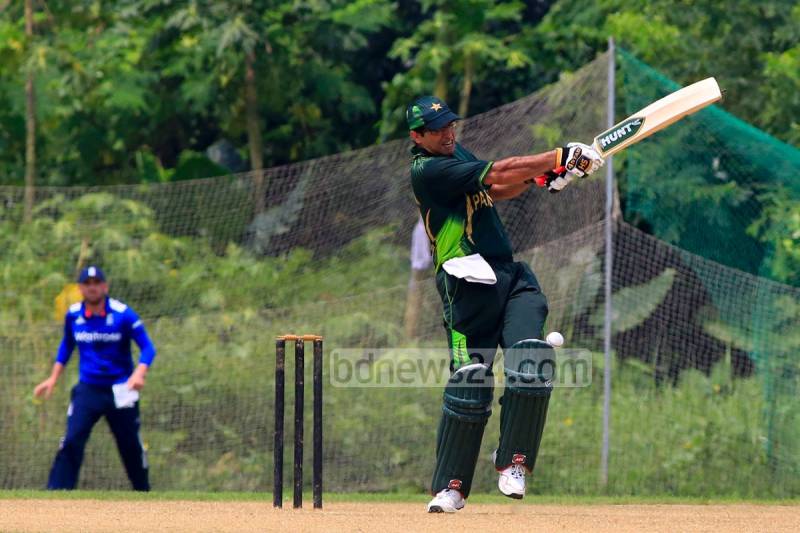 At the Ground 3 of BKSP, hosts Bangladesh won the toss and decided to bat first against Afghanistan. But the hosts failed to manage the best of start as they lost 2 early wickets inside the first 3 overs.

They could post only 18 runs on the board within the first powerplay.

But then as like the previous matches, middle order batsman Amin Uddin took the responsibility to get the Tigers over from this volatile situation. He added a good 26 runs to the team total. And then came Shaharia Shamim, who despite finding himself at a difficult situation in the crease, took the attack to the Afghan bowlers.

He not only became the first Bangladesh batsman to hit a half century in the tournament but also helped his team post a challenging total of 119/6 in their stipulated 20 overs. 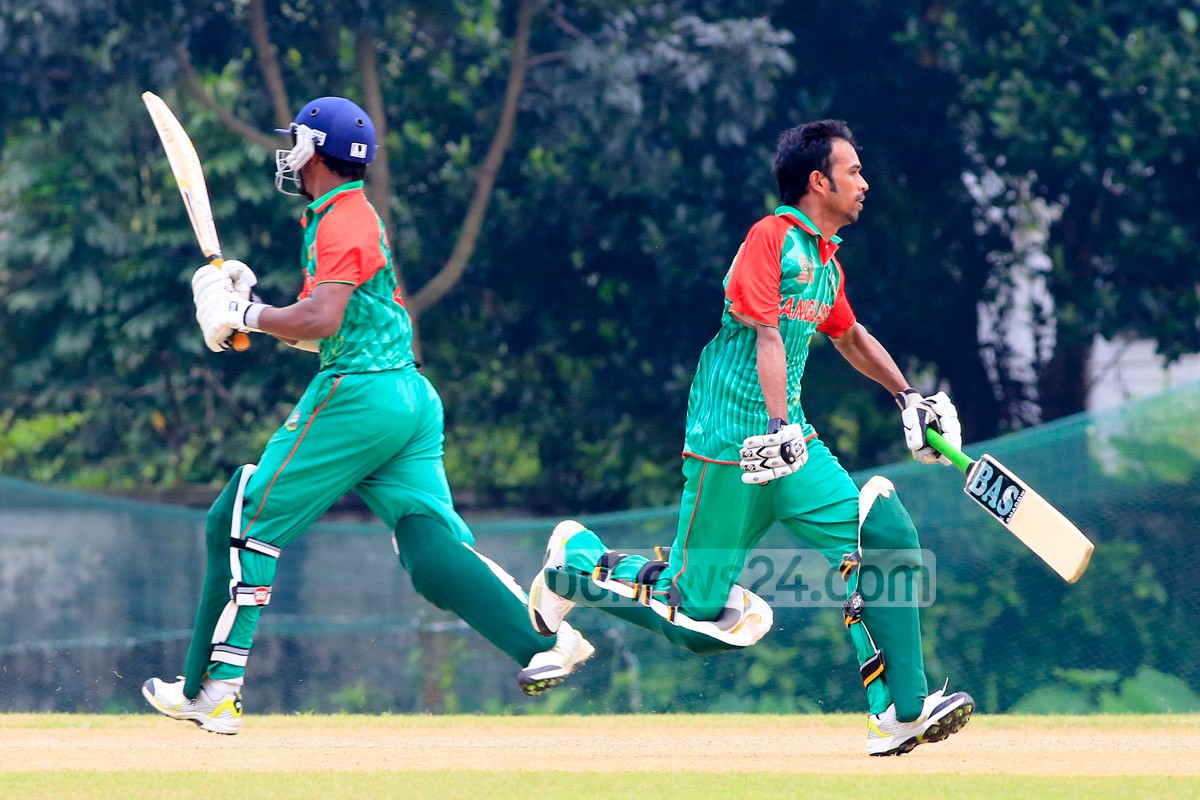 However despite having a challenging total, Tigers bowlers needed to bowl excessively well to defend the total. But they couldn’t bowl as per necessity.

Afghanistan batsmen took took over the local bowlers from the beginning and eventually cruised to victory with 5 balls and 3 wickets still in hand.

In the other match of the day at the Ground 4 of BKSP, arch rivals India and Pakistan squared off in a crunch match.

India, who won the toss chose to field first only to find themselves in deep water as the Pakistanis, who lost to England yesterday looked more spirited than ever before against the Indians and posted a daunting total of 174 for 6, which is so far the highest total of the tournament.

Chasing a mammoth total, India was initially looking good but had to lose way in the midway. Eventually they were dismissed in just 131 runs, thanks to Pakistan’s Fayaz Ahmed who took 4 wickets giving away only 14 runs.

He also became the first player of the tournament to pick up a hat-trick.