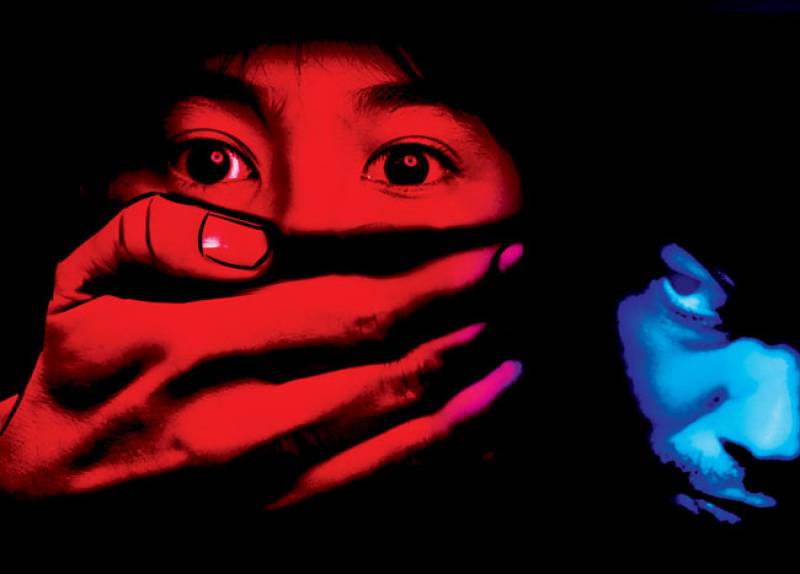 NEW DELHI (Web Desk) - If you're a parent you really need to watch this video; because this could be your child as well.

The video shows a toy car operator in a India’s shopping mall forcibly kissing a boy who was left to play with him.

While the identity of the kid, the abuser or the location are not clear, this video is a clear warning to all guardians that no one should be trusted with the safety and well-being of your kids.

In the video, the kid is made to sit in a battery operated car and is taken for a ride around the floor, and is accompanied by one of the guys (adult) from their staff.

While the ride is on, the parents usually are possibly chatting away and waiting for the child.

As this guy turns a corner, he stops the car and forcefully smooches the child.

The child tries to fend the guy off but obviously he is not strong enough.

We have perverts lurking around every corner and the parents must take utmost care of the children and protect them from getting scarred for life!

The video was originally uploaded on India Times.