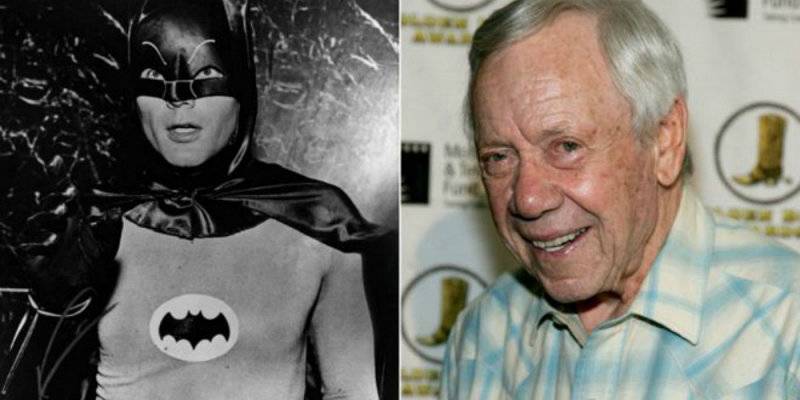 LOS ANGELES - Leslie H Martinson, a prolific American director whose credits included the 1966 film version of Batman, has died at the age of 101.

A statement on his website said he died on Saturday "at home with his family", the BBC reports.

Born in Boston in 1915, Martinson started out as a script supervisor before earning his spurs as a director on The Roy Rogers Show and others in the 1950s.

He went on to direct two episodes of the Batman TV series, starring Adam West, and its big-screen spin-off.

Martinson's many other TV credits include episodes of CHiPs, Fantasy Island, Dallas and Wonder Woman, according to the IMDB website.

He also directed such films as PT 109, inspired by the wartime exploits of John F Kennedy, and the 1967 Raquel Welch vehicle Fathom.

Martinson is survived by his wife, the TV host and writer Connie Martinson.

He would be buried on Friday in Wakefield, Massachusetts.