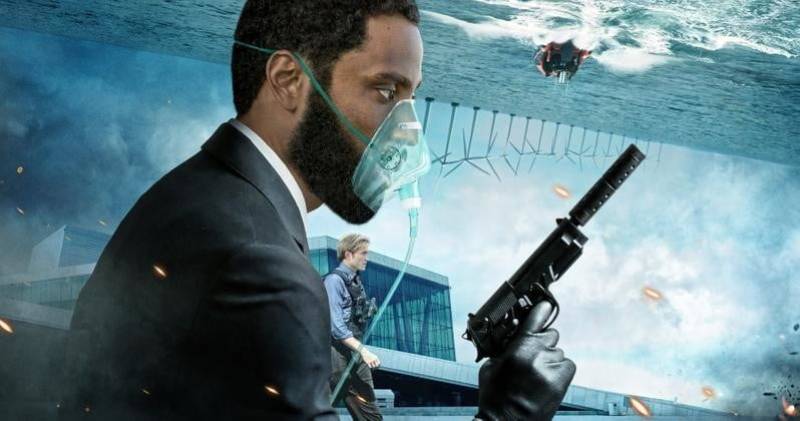 Chris Nolan's Tenet is off to a very solid start as it  grossed around $53 million in 41 territories outside the U.S., including Canada.

On Sunday, Warner Bros. told the press, that the studio was “very pleased” with initial results, emphasising that the rollout of “Tenet” will be “a marathon not a sprint.”

“There is literally no context in which to compare the results of a film opening during a pandemic with any other circumstance,” the studio said. “We are in unprecedented territory, so any comparisons to the pre-COVID world would be inequitable and baseless.”

In the U.S., Nolan’s last three movies opened with domestic earnings between $47 million and $63 million.

“Tenet” is the first mega blockbuster to debut in the U.S. after the pandemic forced cinemas to shut down in March. It was originally slated to release in July but was postponed multiple times as cases of the virus continued to increase.

Its being reported, Tenet‘s debut is merely the beginning of the theatrical reopening process on all fronts and its initial performance will be different for success as most films would under normal circumstances.