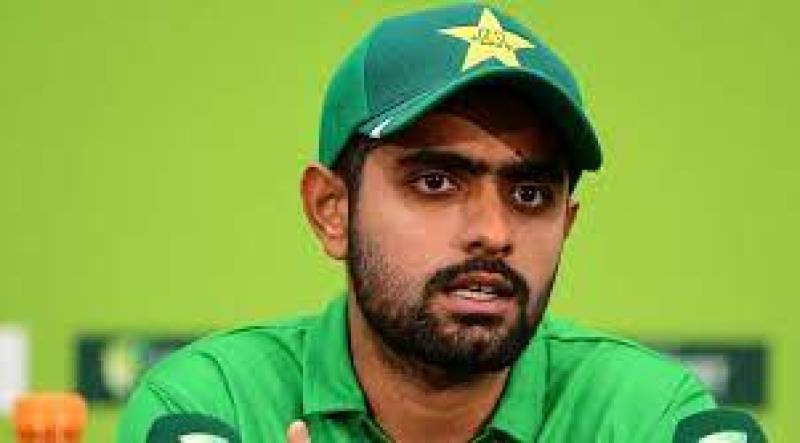 Media reports said that Babar Azam had concerns about the inclusion of Azam Khan and Sohaib Maqsood in the team for the crucial tournament.

Furthermore, the skipper had not been taken into confidence before the announcement of the new squad.

The chief selector had named Khan and Maqsood in the team on the nod of Ramiz Raja, who is set to next chairman of the Pakistan Cricket Board (PCB).

Babar Azam had reportedly recommended Faheem Ashraf and Fakhar Zaman when he had discussed the team selection with Raja.

However, his suggestions were not accepted and told that he should focus on his game.

Earlier, it was reported that head coach Misbah-ul-Haq stepped down from his role due to conflicts with the cricket board and his reservations over the team selection.

LAHORE – Pakistan cricket board selectors have named an experienced, 15-player squad for the upcoming Twenty20 ...