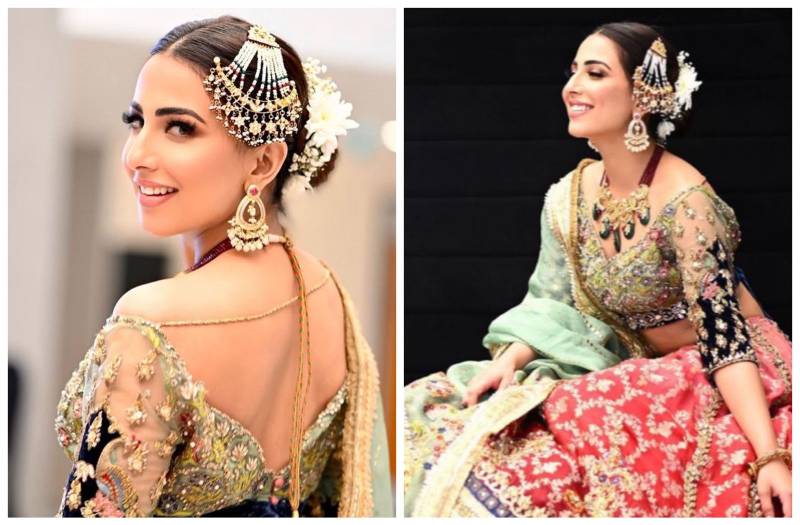 An incredibly gifted actress Ushna Shah is one of the fashionistas of Pakistan’s entertainment industry. With killer looks and a charming persona, the Balaa makes stunning wardrobe choices.

A crusader of sorts who is vocal about her opinions, the 31-year-old has never shied away from sharing bold and beautiful pictures on her social media and this time is no exception either.

Spreading like wildfire, the BTS pictures were lambasted owing to Shah's revealing outfit that the netizens deemed too 'vulgar' and 'inappropriate'.

Moreover, the moral police criticized her and made demeaning remarks regarding the actress. 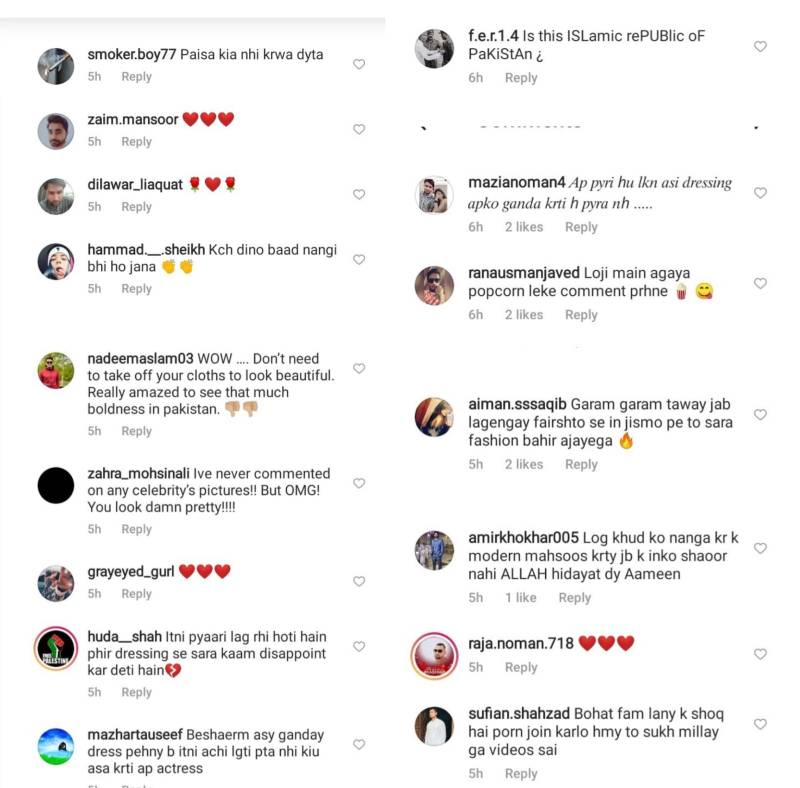 The gorgeous Alizeh Shah continues to be under the radar over her fashion choices that the moral brigade can't seem to ...