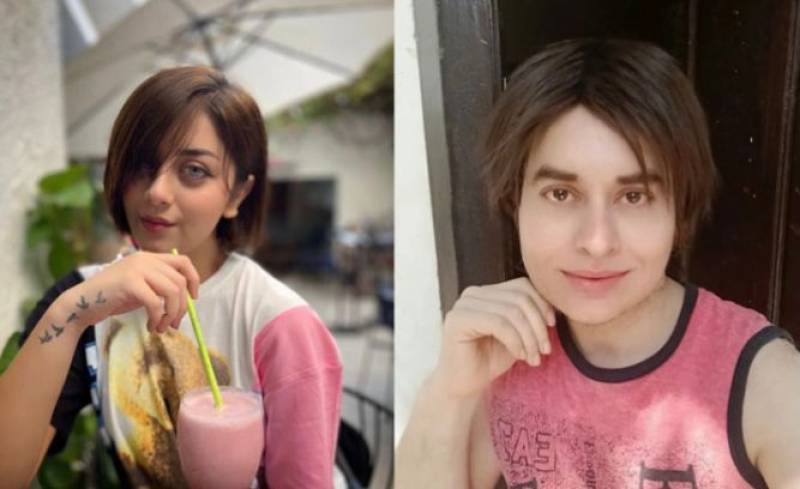 The gorgeous Alizeh Shah continues to be under the radar over her fashion choices that the moral brigade can't seem to accept.

From her sizzling photoshoots to bold wardrobe choices, the young star has continuously been subjected to backlash.

Now, it seems she is accused of copying as per social media sensation Nasir Khan Jan's claims who is a famous social media star popular for his amusing videos. 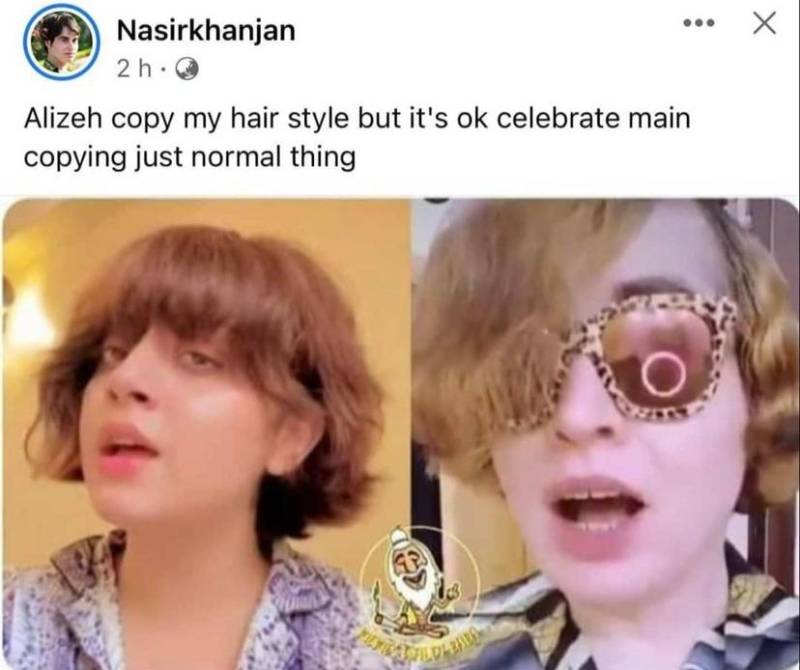 This time around, Nasir believes that the Ehd e Wafa star is guilty of copying his hairstyle. Needless to say, some uncanny resemblance like the colour or length of hair, which might be a coincidence, cannot be ignored.

Further, Nasir Khan Jan is of the viewpoint that this comes as no surprise since he is used to celebrities copying him.

The keyboard warriors flocked to the comment section to express themselves. Trolls were generally entertained and had hilarious reactions to Nasir's observation. However, some directed unsolicited opinions towards Shah while agreeing with Nasir.

On the work front, Shah is all set to share the screen with the handsome Ali Rehman in the upcoming drama serial Lekin.

Never one to shy away from confronting unsolicited opinions, Alizeh Shah has the perfect clap back for the troll ...