Afridi made too many mistakes in mega events, says Azhar Mahmood 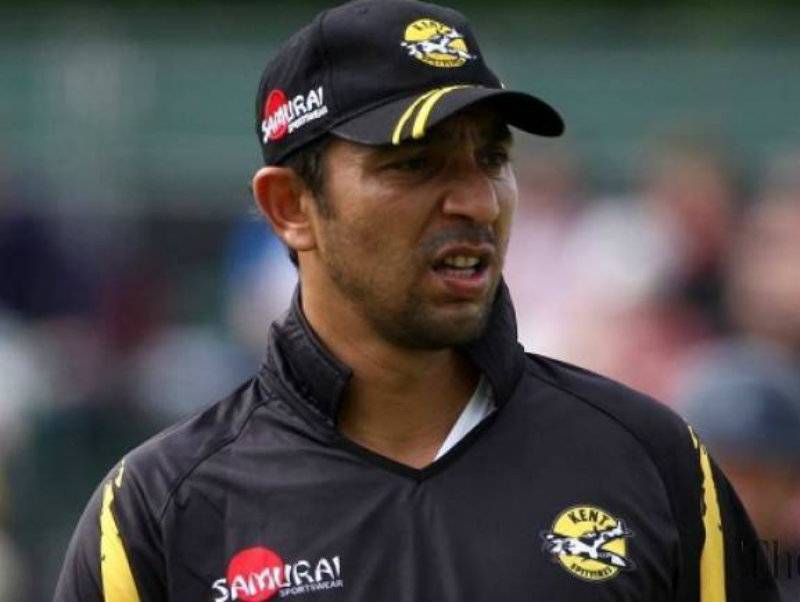 In an interview to a private TV channel, Azhar alleged that some players playing only for themselves. There is no passion in them to play for the country, he added.

He further said that players do not work hard during practice session and if they are dropped from the squad, they start considering the captain and coach their foes.

There is no groupism in the team, in fact, our cricketers are not good enough, he added.

It is pertinent to mention here that after Pakistan’s defeat in Asia Cup cricket tournament, while talking to Indian media, Shahid Afridi had conceded that his side committed "too many mistakes" which cost them dearly.