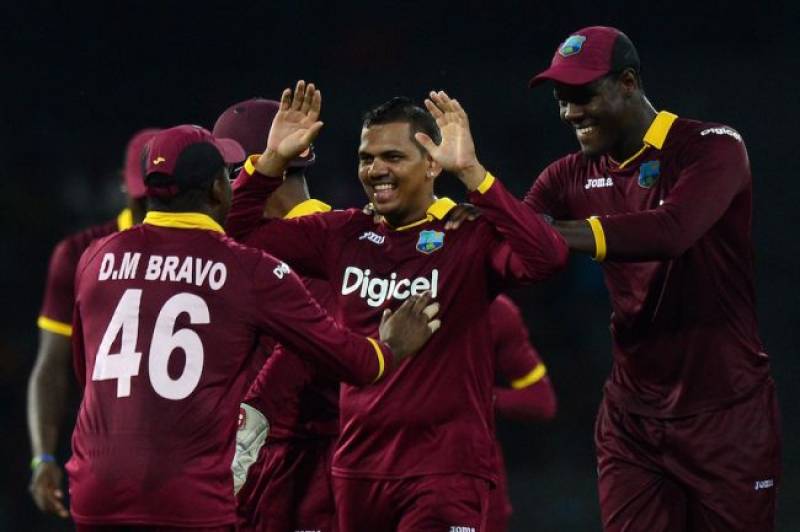 DUBAI (Staff Report) - As world's largest T20 cricket league, Indian Premier League (IPL) 2016, is all set to start from Saturday with a colorful opening ceremony where around 200 entertainment stars will be present, there is big news for Shah Rukh Khan's Kolkata Knight Riders that its top spinner Sunil Narine has been cleared to bowl in IPL.

According to an announcement, Narine, who was banned by International Cricket Council (ICC) for having illegal bowling action, can participate in the T20 league as a bowler. The cricketer is expected to miss the initial games however, because he is currently in Trinidad to attend funeral of a close relative.

West Indies' spinner was ranked number at ICC Ranking when umpires reported his bowling action for violating 15 degree rule. Narine was also banned during last year’s IPL by the Indian cricket board.

In the last three editions of IPL, Narine was lucky to pick 67 wickets. He was included in West Indies' World T20 squad, however, he was dropped for being unfit to play, Reports also suggested that he is not as effective as previously with his remodeled bowling action.