Only one cricketer in PCB: NA apprised on team’s failure 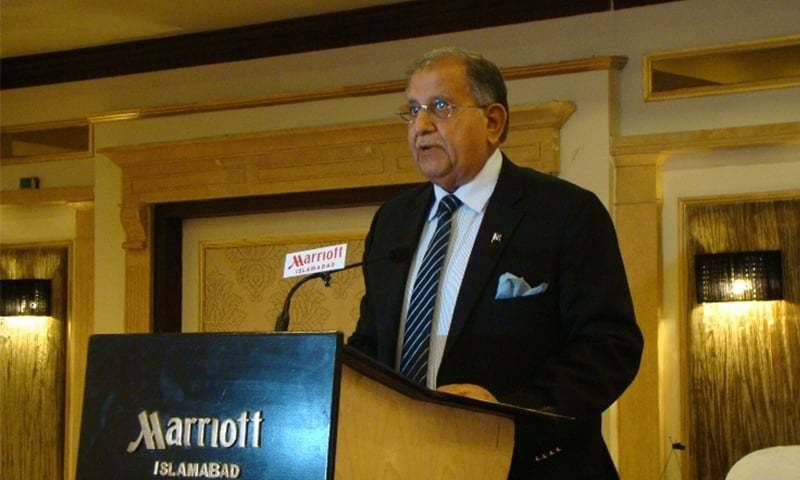 “Only one cricketer was representing Pakistan Cricket Board (PCB) management and its affairs were being run by non-cricketers, majority merely focusing on perks and privileges rather than cricket team’s performance”.

In today’s address to the National Assembly, Pirzada said that short term measures were being taken for the team’s improvement which includes a new selection committee as well as addition of new coaches.

He also said in order to familiarise players with England’s environment a training camp would be set up in Abbottabad.

Furthermore, the minister stated he has already forwarded former cricketer Majid Khan’s name for the position of PCB chief to the Prime Minister.

This was stated by the Minister for Inter-Provincial Coordination Mian Riaz Hussain Pirzada while responding to a Calling Attention Notice raised by Khalida Mansoor and others regarding poor performance of Pakistan cricket team during the T20 World Cup.