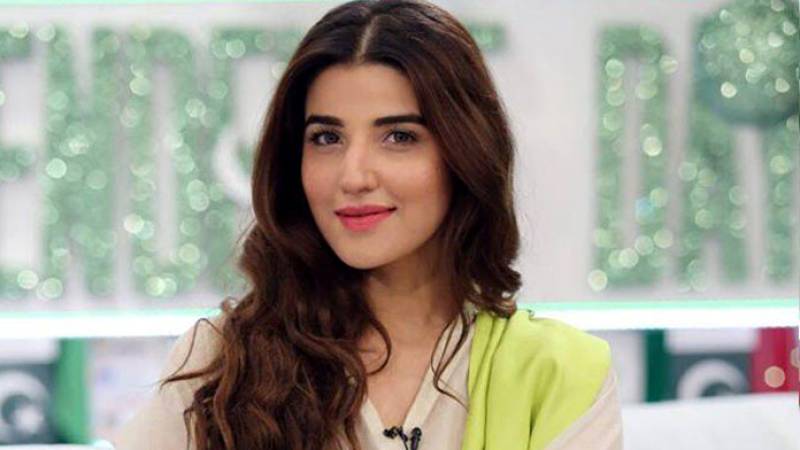 Hareem brought up Mehwish Hayat's name as an example at the fest. 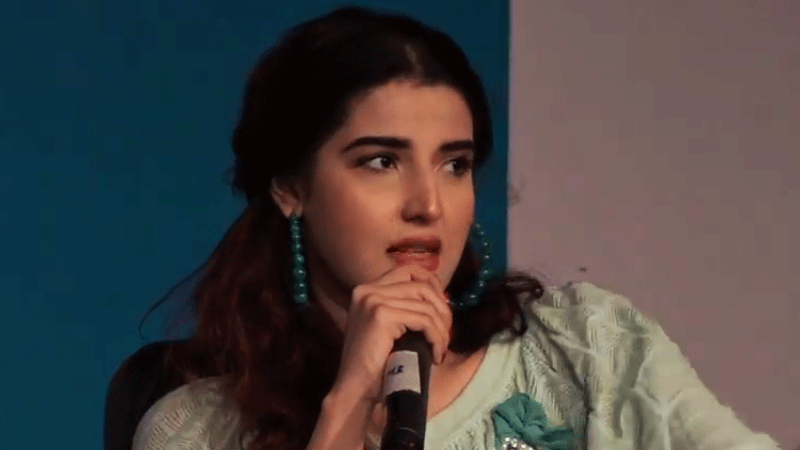 Hareem said Farooq, "We're living in a time where women receiving such prestigious awards are questioned but nobody stands up and questions when a harasser is getting awards."

"My biggest problem with [the backlash to] Mehwish's Tamgha-i-Imtiaz is, how can you question a woman for her achievements but not question a man when a woman says she's harassed by him? Nobody talks about it, nobody questions it. I think Mehwish is a brilliant actress, she's capable of competing on an international level and good for her for winning that award.

"But why does nobody question any harasser who has been called out? Then item numbers should not be questioned either. Let's not talk about objectifying women then because at the end of the day the woman will still be blamed."