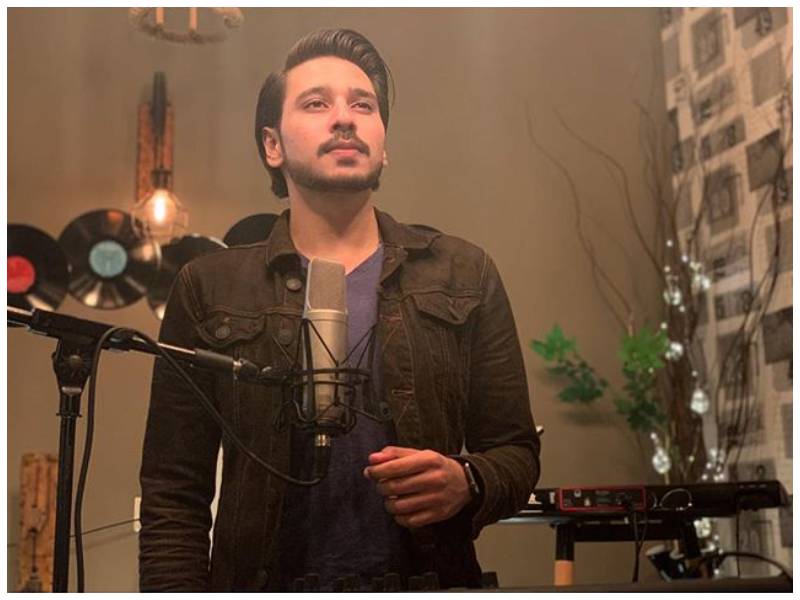 LAHORE- Shafqat Amanat Ali is one singer who recreated the image of classical music in Pakistan when he first started singing in the rock band Fuzon. The singer, belonging to Patiala Gharana lineage, gave us masterpieces from pop-rock Ankhon Kay Sagar and Ankhiyan to classic tunes like Khamaj. No matter what genre he chose, he melted hearts all around the globe. 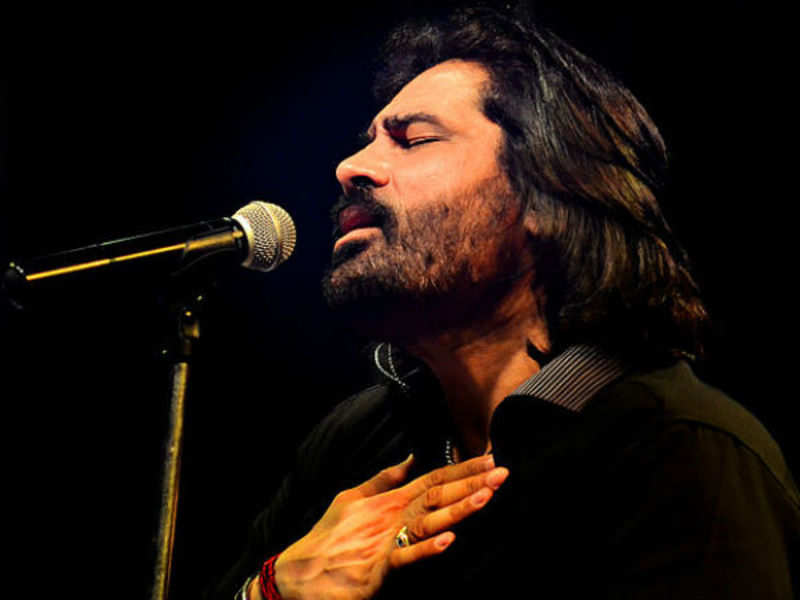 Now, his son Sadaat Shafqat Amanat has come into the limelight with a tuneful number titled Tu and we simply love it!

Sadaat represents the 9th generation of the Patiala Gharana and unsurprisingly, has an uncanny resemblance to his grandfather, Ustad Amanat Ali Khan. Being born in a family of legends, the budding musician was never short of inspiration or mentors and everyone in the family has groomed him in some capacity.

His debut song Tu is a modern take on the 80s revivalist sound with an ambient and trancing feel to it. Now, mentioning ‘80s’ and ‘modern’ together seems contradictory, the song that Saadi has chosen to kickstart his career with actually makes him relevant within the global trend of creating nostalgic music. It’s a euphoric, beach song that is bound to make you groove.

Sadaat's notes are effortless, yet on point, which not only shows Sadaat’s diverse vocals as a singer but now we eagerly wait for more experimental music from this new young artist.

Listen to the song and let us know what you think: