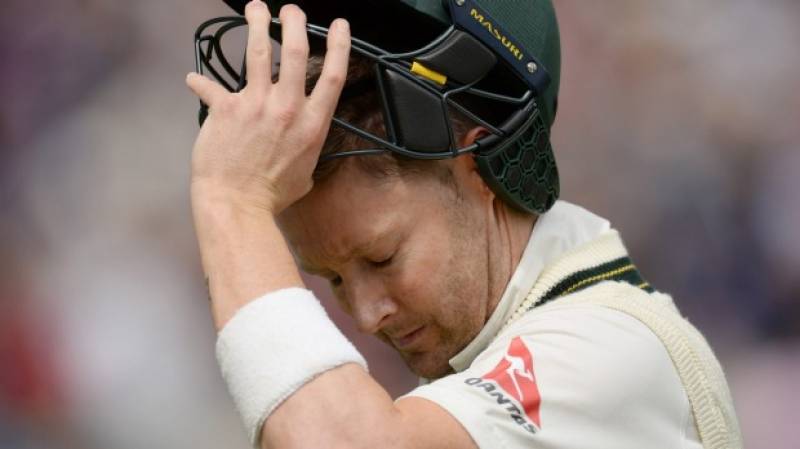 NOTTINGHAM (Web Desk) - Australian skipper Michael Clarke on Saturday announced retirement from test cricket while holding himself accountable to disappointing performance during Ashes series saying " I don't blame anyone in the changing room, but I haven't led from the front".

Speaking at presentation ceremony Clarke said "I started this great game at six years of age and I think it's the right time to walk away now to give Australia the time to prepare for the next Ashes series".

Earlier whole Australian team was dismissed at an overall score of 60 runs during the first innings in fourth in fourth game of Ashes series.