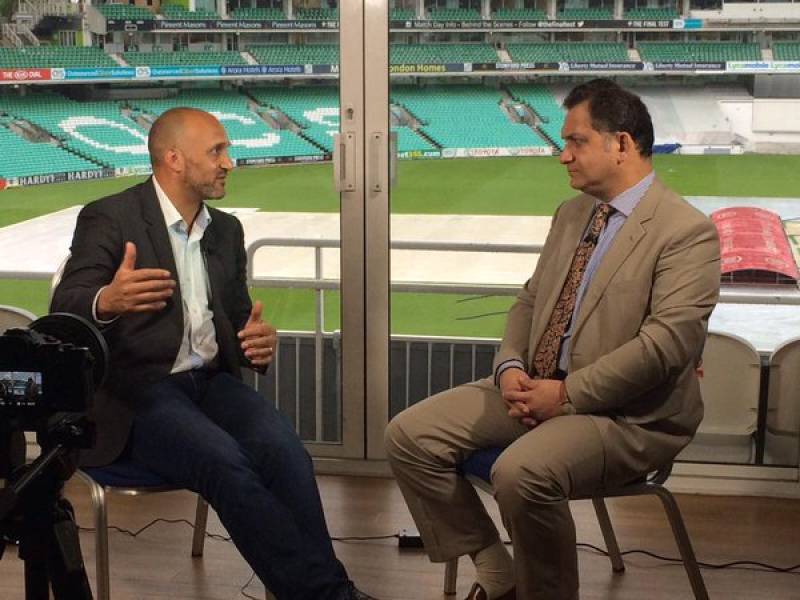 LAHORE (Web Desk) - Pakistan Television Sports anchor, Dr Nauman Niaz, has claimed that English players were actually tempering the ball while pretending to shine it with trousers during the third Test at Edgbaston stadium, Birmingham.

In his post-match review, Khawaja also aired some footage showing the English bowlers rubbing the ball against their trousers, alleging that they are actually shining the ball to the extent of ball tampering.

England had beaten Pakistan by 141 runs in the third Test at Edgbaston on Sunday in the four-match series. Pakistan were bowled out for 201 runs while chasing a target of 343 on the fifth day of the game.