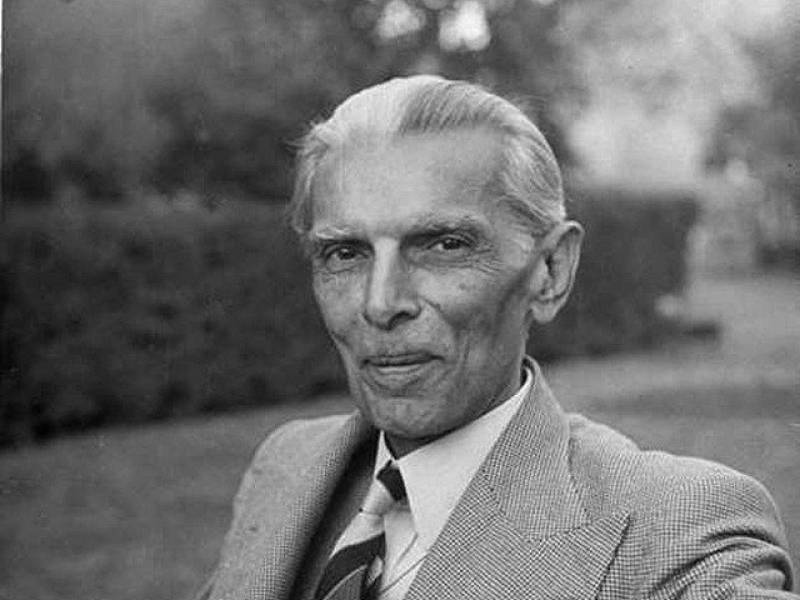 LAHORE (Web Desk) - It must be a matter of surprise for every Pakistani that the Government of Pakistan had invited the spirit of Quaid-e-Azam Muhammad Ali Jinnah from beyond the grave to seek his advice amid the political turmoil of 1955.

The incident was first reported by Venkant Dhulipala in his book titled "Creating a New Medina: State Power, Islam, and the Quest for Pakistan in Late Colonial North India" based on the British Library's Jinnah Papers which have been open to public for many decades now.

The particular file (reference number F-1067), which carries details about the incident, comprises of 13 pages and the conversation which originally took place between the spirit of Muhammad Ali Jinnah and a spiritualist on the special directions of then Governor General Ghulam Mohammad makes up only the last two pages of the file.

The existence of the documentation proof of this happening in the National Documentation Center has also been confirmed by Ali Usman Qasmi - who is an assistant professor of History at LUMS.

According to Venkant Dhulipala, the séance - a process of contacting the spirit of the dead through a spiritual procedure - had taken place on March 13, 1955. The whole was also recorded by the officials of the Government of Pakistan.

During the process, when Jinnah was asked: "How are you spending your time now-a-days?" the founder of Pakistan replied saying "Not very well, friend. Evil pictures regarding Pakistan are badly in my mind every now and then, and I cannot live in mental peace here."

The whole conversation between Muhammad Ali Jinnah and the spiritualist was as following:

It is also worth mentioning here that former Governor General of Pakistan, Malik Ghulam Mohammad, was said to be a mentally challenged person who suffered from a stroke which had impaired his speech as well.

Pakistan's political situation of 1950s has also been mentioned in the autobiography of former bureaucrat Qudrat Ullah Shahab - Shahabnama.