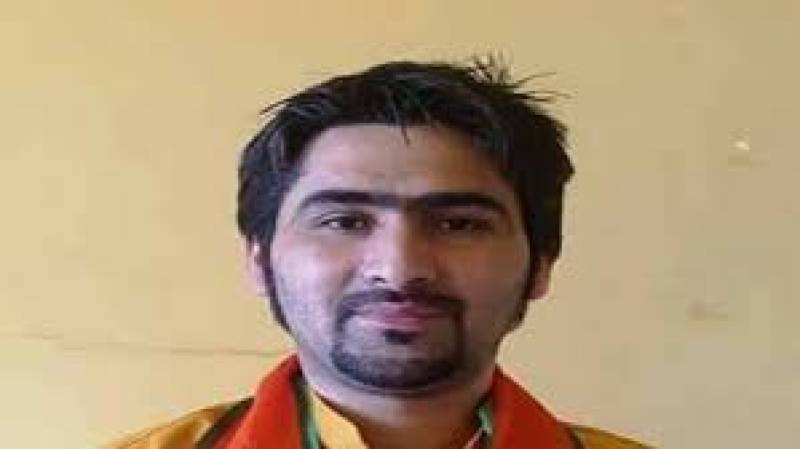 SRINAGAR - Kashmiri militants have killed a pro-India politician along with his father and brother in Kashmir, police said.

According to a police statement, the gunmen fired at Sheikh Wasim Bari, a leader with Prime Minister Narendra Modi's BJP party in northwestern Bandipora town on Wednesday night.

Police blamed freedom fighters fight against Indian rule in the Muslim-majority Himalayan region for the attack on Bari, who was an executive council member of the party in the region. He was reported to be 35 years old.

He helped the BJP to strengthen its base in the region and was considered the face of the party in Bandipora district.

Modi's BJP-led government last year revoked Muslim majority Kashmir's special autonomy to cement its grip over a region that has faced years of armed rebellion against Indian rule. Rebels have vowed to fight the change.

All 10 security guards of the BJP leader were arrested after the attack, said Kashmir Police Chief, Vijay Kumar.

According to police officials, at least two fighters fired at the three outside their home, which is about 100 metres from the town's main police station.

Government forces cordoned off the area and launched a search for the attackers, police said.