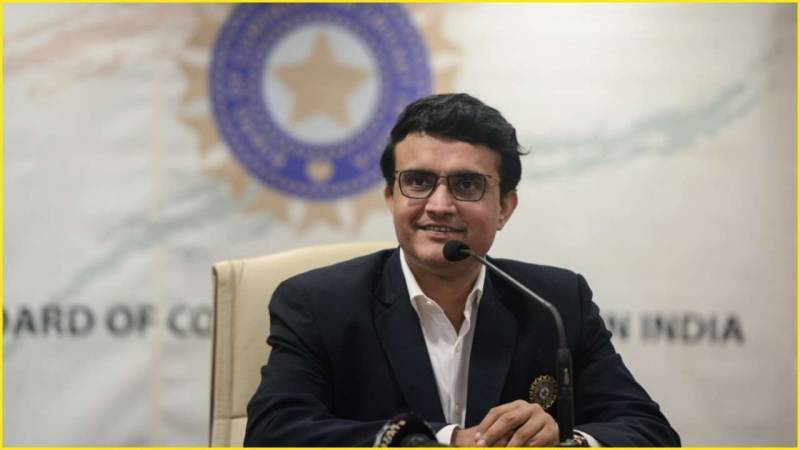 NEW DELHI - Board of Control for Cricket in India (BCCI) president Sourav Ganguly has announced the cancellation of the Asia Cup T20.

"Asia Cup cancel ho chuka hai, jo September me tha (Asia Cup, which was to be held in September, has been canceled)," Ganguly told this during an Instagram live session with a local media outlet.

However, the former India skipper did not specify the reason for the cancellation of the event but its conduct was shrouded in uncertainty amidst the coronavirus pandemic.

With T20 World Cup in October-November also unlikely to go ahead in Australia due to the COVID-19 pandemic, Asia Cup's cancellation allows the BCCI to have a full-fledged IPL in the same window.

Pakistan Cricket Board (PCB) has not yet made any announcement regarding the tournament's cancellation.