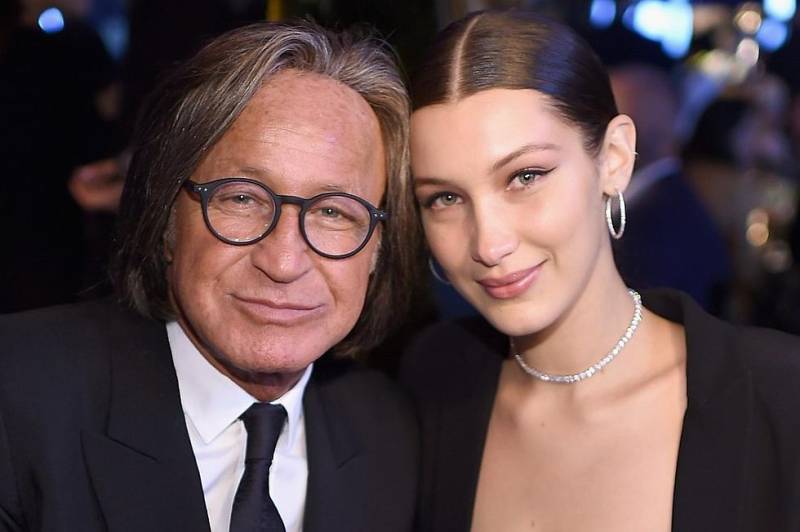 Supermodel Bella Hadid, who has always  been a vocal advocate for Palestinian rights, called out Instagram for removing one of her posts, in which she shared a picture of her father’s passport that states his birthplace is Palestine.

On Tuesday, the model posted an Instagram story that showed Mohammed Hadid’s passport photo accompanied by the caption: “I am proud to be Palestinian”.

Hadid added: “Everyone should post where their mother and fathers were born today! Remind them how proud you are of where you come from!”

Later, the model revealed that she was notified that the photo of Mohamed Hadid's expired passport violated the platform's community guidelines on "harassment and bullying."

The incident has sparked a broader discussion about social media platforms suppressing posts regarding Palestine.

“Instagram removed my story that only said ‘My baba and his birthplace of Palestine’ with a photo of his American passport.

“@instagram exactly what part of me being proud of my fathers birth place of Palestine is ‘bullying, harassment, graphic, or sexual nudity’?” she added.

“Are we not allowed to be Palestinian on Instagram?”

“You can’t erase history by silencing people. It doesn’t work like that,” she continued.