Beyonce is an Italian, not African-American, US politician claims 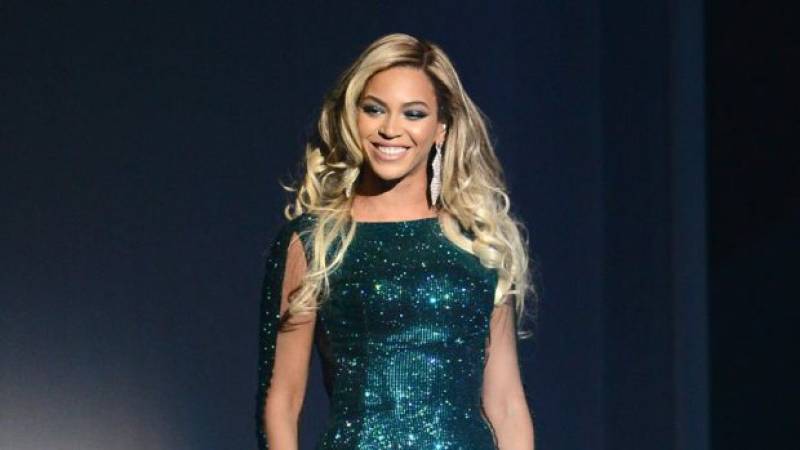 A US congressional candidate KW Miller levelled some extremely bizzare allegations against mega-star Beyoncé. According to him, the singer is Italian woman who “keeps Satanist symbols in her bag”.

"Beyoncé is not even African American," he proclaimed. "She is faking this for exposure.

"Her real name is Ann Marie Lastrassi. She is Italian. This is all part of the Soros Deep State agenda for the Black Lives Matter movement," he tweeted. "BEYONCÉ YOU ARE ON NOTICE!"

He has interpreted the lyrics of her 2016 hit “Formation” as “Satanic” verses that are supposedly a “secret coded message to the globalists.”

The lyrics are, “My daddy Alabama, mamma Louisiana. You mix that Negro with that Creole make a Texas bamma. I like my baby hair, with baby hair and afros. I like my Negro nose with Jackson Five nostrils.”

“The song clearly admitted that she was demonic and that she worshiped in the Satanist churches located in Alabama & Louisiana,” Miller claimed.

The right-wing conspiracy theorist garnered lots of attention after his problematic tweets, which could possibly be the main reason for the absurd rant in the first place.

Beyoncé has not responded to Miller’s accusations.