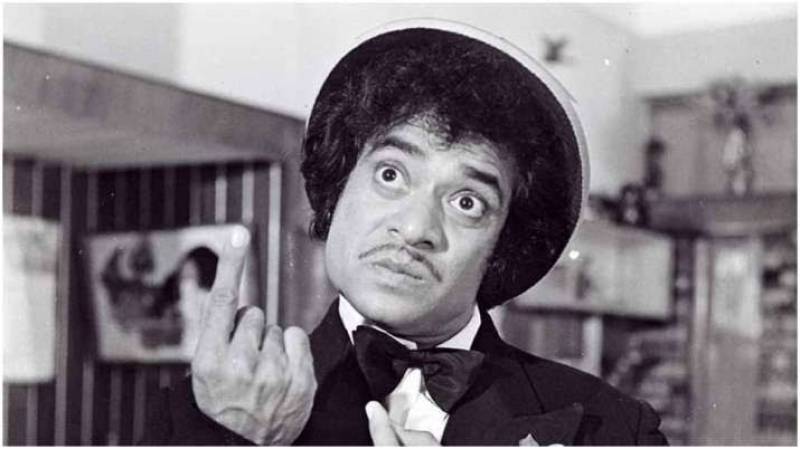 The 81-year-old had not been keeping well for a while now.

Father of actor Javed Jafferi and television host Naved, has over 400 films to his credit. His popular performances include

Born on March 29, 1939 as Syed Ishtiaq Ahmed Jafri, Jagdeep began his career as a child artiste in BR Chopra's Afsana(1951).