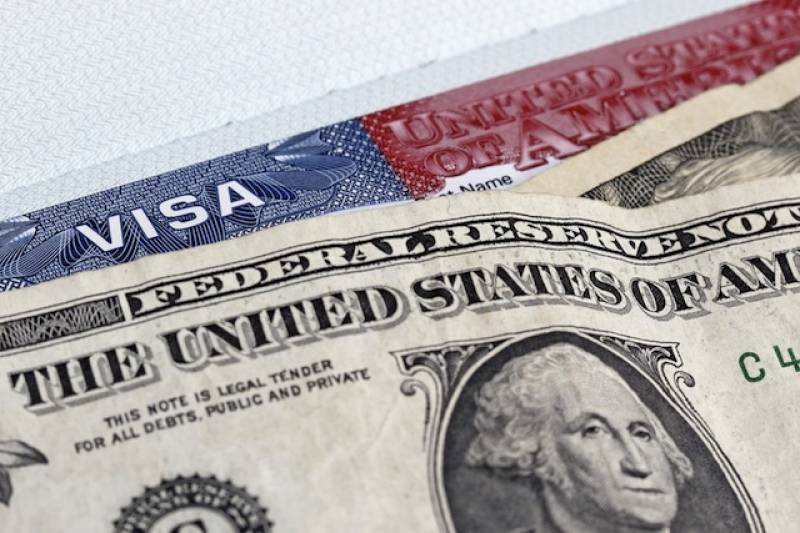 WASHINGTON (APP) - The United States will review the process of issuing the K1 fiance visa after the terrorist attack in San Bernardino that killed 14 people and wounded 21 early this month in the deadliest attack since 9/11.

Briefing reporters at the White House, Press Josh Earnest said that President Barack Obama ordered the review during his address to the nation on Sunday. The K1 visa is often a visa that is essentially used to allow fiances of American citizens to enter the United States.

"Those who go through this visa programme are subjected to rigorous screening, but obviously this incident begs questions about whether or not additional measures or reforms need to be implemented," he added.

One of the attackers Tashfeen Malik entered the United States on K1 visa and married to US-born Syed Farook, the other assailant who took part in the Decemebr 2 attack in the state of California.

Both the Homeland Security and State Department will take a close look at the roles that they have in this programme and determine what kinds of reforms would strengthen the US national security. Responding to a question, he said the way Tashfeen Malik entered the United States was

He said the entry of Tashfeen Malik raised legitimate, common-sense questions about whether or not that programme needs to be changed as a result.

To a question, Secretary Josh said that President Obama in his speech made it clear that the impression that the West and the United, somehow, were at war with Islam would only serve ISIL's interest.

"That's a fantasy. That is not true. There are millions of patriotic Muslims in America right now that are outstanding members of their community, that are serving in the United States military, that

He said the President was quite direct about the role that those Muslim Americans can play in defeating ISIL, both in terms of the responsibility that the Muslim community has to stand up and speak out against those extremist voices inside their community.

"At the same time, the broader American community has a responsibility to make clear that we're going to work with Muslim Americans to protect our country and to protect those in their community that are at risk of being radicalized," he added.