Ranveer Singh has a 'hazardous personality' 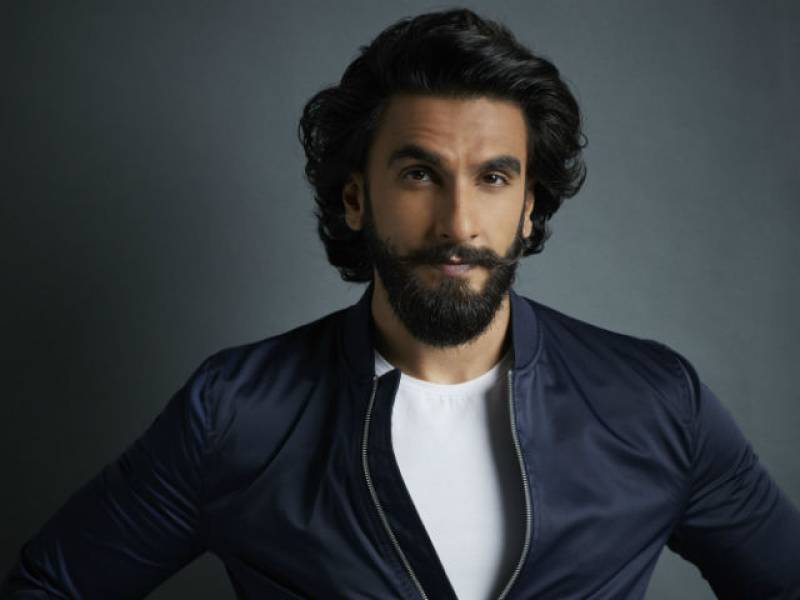 NEW DELHI - Ranveer Singh is back to win the hearts of his fans with a brand new avatar in 'Simmba'. With the film in the hands of Rohit Shetty and Karan Johar, it is sure to be a blast!

From the team of the most honest cop #Singham, comes the most notorious cop, presenting to you #Simmba ❤ A Rohit Shetty film, coming next year Dec 2018. @DharmaMovies @RanveerOfficial @karanjohar @RelianceEnt pic.twitter.com/CnASxFj3qm

Ranveer Singh said, "I am damn excited about the coming year. I always wanted to do a balls-out entertainer and who better to do it than Rohit Shetty. We have a great chemistry because we are both lovers of masala, and he’s the boss, the King Kong of that genre. It’s a privilege to be foraying into this genre with him."

He also got candid and spoke about his identity crisis and what he thinks may be a personality disorder," I have some kind of personality disorder. An identity crisis to some mild degree. My entire life is an exploration of who I really am. Through playing these different characters, I try and understand myself better. I can be mercurial-one way a certain day, another the very next day. It’s definitive quality of an actor- they are moody. When you manipulate your own moods for a living, it can make your moods, your choices and your demeanor very erratic. I am different things on different days which is amazing as an actor, but hazardous personality."

'Simmba' the film is slated to release in December, 2018.