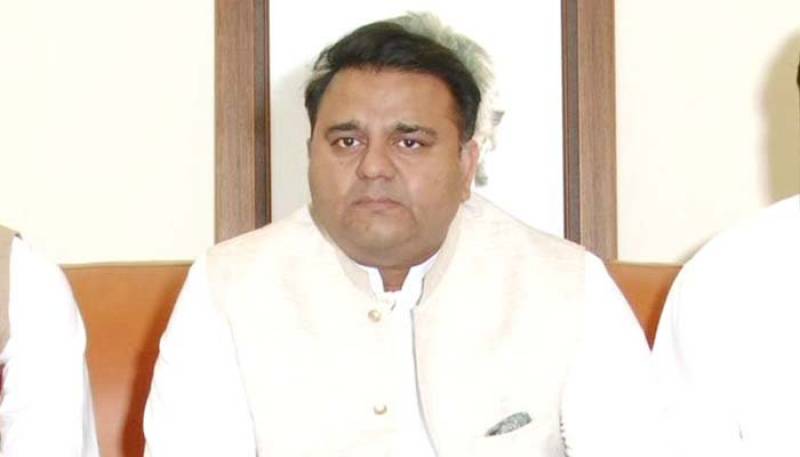 In a meeting with high officials, certification, training and future joint ventures for the revival of the Pakistani film industry were discussed.  Chaudhry informed the delegation of a Media University being established to train and educate the students in performing arts.

Pakistan can send trained manpower to Britain as well. A film fund for the industry’s revival is also being set up, he added. 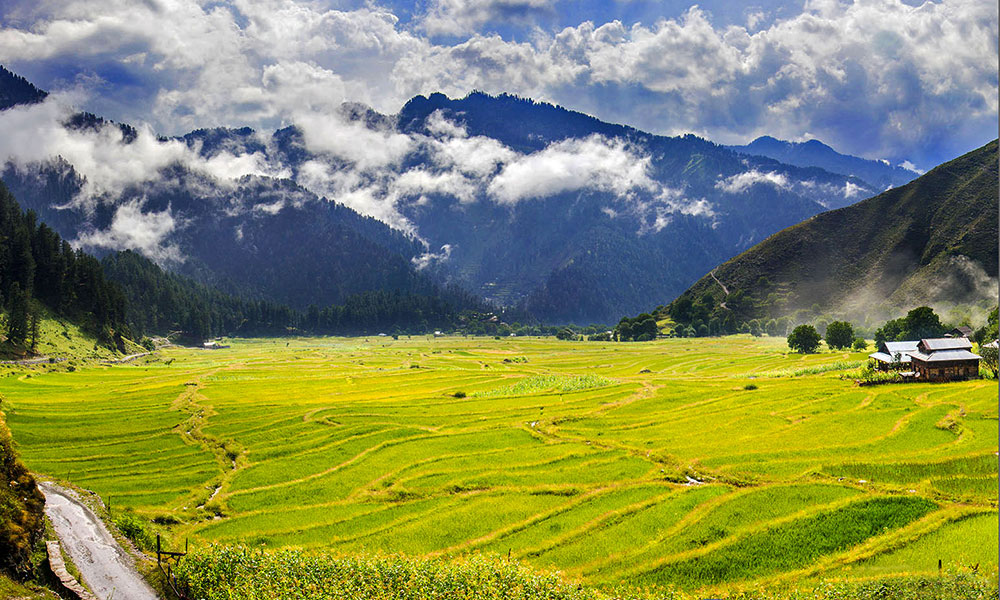 The federal minister also invited actors from Britain and Hollywood to come and shoot in the northern areas of Pakistan which are famous for their scenic beauty. “There is immense talent in Pakistan interested in making headways. Youngsters trained from foreign institutes have made several successful movies in recent times,” shared Fawad. 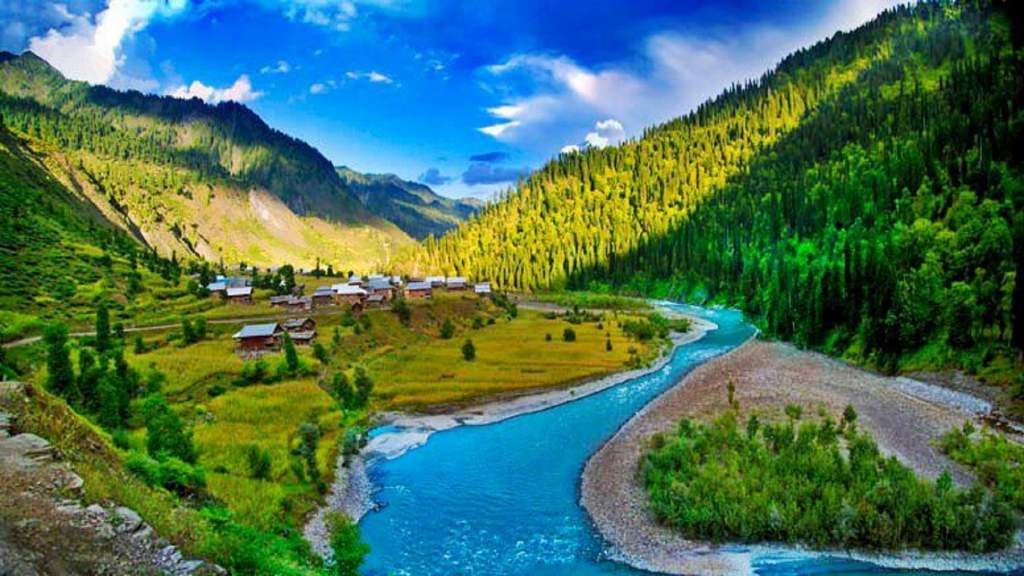 There is no kids entertainment channel in Pakistan. We want to start a channel for kids, the British experts have offered their assistance, he informed.

“Till the 60s our industry was the third largest in the world. Its downfall started from 1960 which led to non-production of movies in 2005,” he added.

“Cinema revival started in 2006 and now it is blooming. Today there are 187 cinemas across Pakistan. Our aim is to have 1000 cinemas in the coming years,” asserted the minister.

Looking forward to the arrival of International stars in Pakistan. What are your views on this story? Let us know.