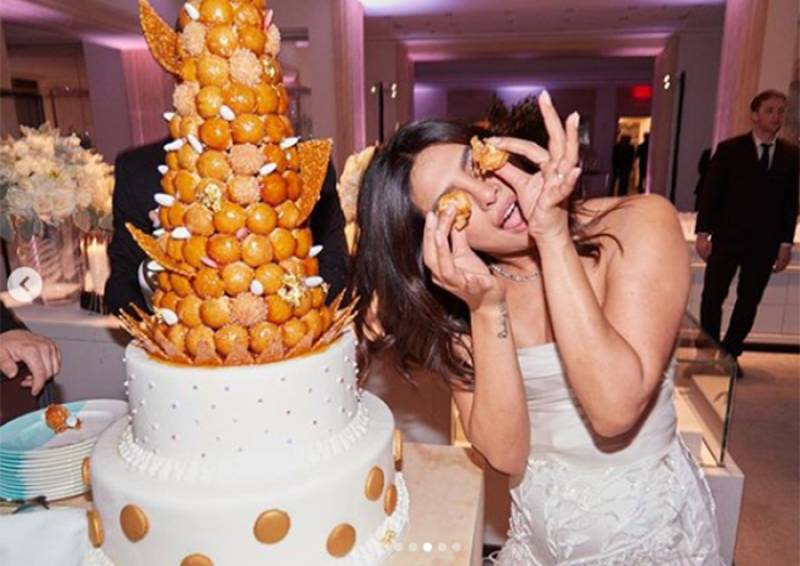 LAHORE - Priyanka Chopra has been under fire on and off and mostly it is literally for NOTHING. We guess being famous only does not come with perks.

PeeCee is being criticized for something as simple as adding 'Jonas' to her name after marrying Nick Jonas this month. 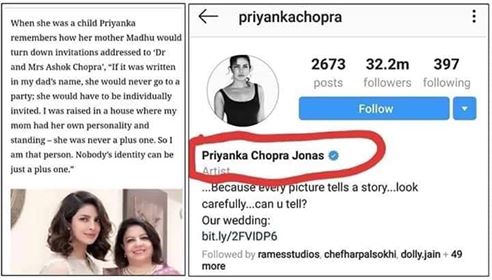 She is now being called out for an earlier interview that said her mother never liked being treated as a plus one.

People are confused as to why she added her husband's name after marriage if her mother was so adamant on identity matters.

Well, there is no contradiction of statement here as far as we can see. One can be their identity lover yet acknowledge their husband by adding his family name to theirs.