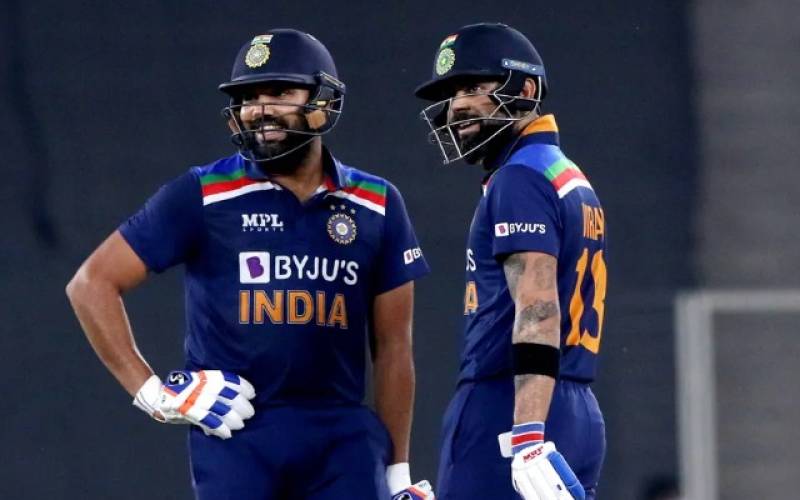 NEW DELHI – The All-India Senior Selection Committee on Wednesday announced that Rohit Sharma will replace Virat Kohli as the new captain of the team in ODIs.

Kohli had relinquished his T20I captaincy after the T20 World Cup 2021. However, the 33-year-old batsman continued to lead the team in the ODIs.

Rohit recently led the Indian team in the T20I series against New Zealand, but he was not officially announced as the T20I captain by the Board of Control for Cricket in India (BCCI).

However, Virat Kohli will continue to lead the team in Test matches. BCCI has also named Sharma as the vice-captain of the Test team as he replaced Ajinkya Rahane for the position.

The Indian team will begin the tour with their first Test against New Zealand on December 26 in Centurion. The second Test will be played on January 3 in Johannesburg while third game is scheduled to be held from January 11 in Cape Town.