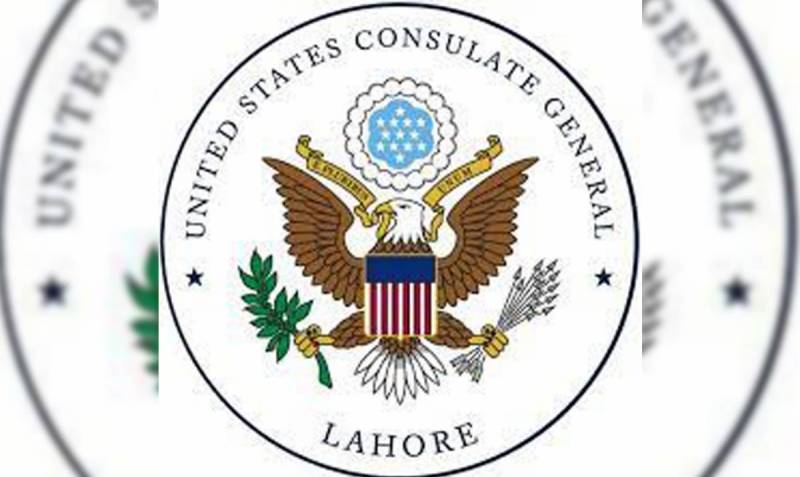 LAHORE – Representatives of the US Consulate General in Lahore on Wednesday expressed satisfaction with the voting process during NA-133 by-polls in the provincial capital.

A press release issued in this regard cited that the US Consulate General in Lahore observed the by-election for the NA-133 constituency in Lahore On December 5, 2021.

Observers indicated the election appeared to have been conducted in a free, transparent, and peaceful manner.  It further added that polling workers and volunteers with whom observers interacted were well-trained and knowledgeable.

LAHORE – The US Consul General in Lahore William K. Makaneole welcomed 214 students from Lahore, Gujranwala, and ...