‘Genie’ turns out to be fake penis, family arrested for conning villagers 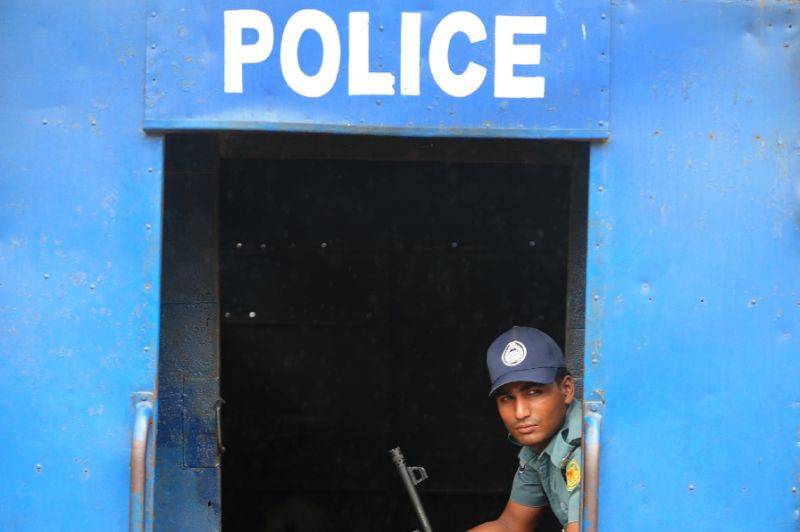 DHAKA - A family in Bangladesh has been arrested after they allegedly used a fake penis to trick fellow villagers into believing that a genie had performed a sex change on their teenage daughter.

When villagers were told that a powerful genie had carried out the sex change on the 15-year-old girl and performed a circumcision as proof, they rushed to the family's home in southern Bangladesh seeking cures for their ailments.

But police smelled a scam, and took the girl to a hospital for an examination, where fake penis was found tied to her waist.

Police said the girl and her parents have set up a profitable business promising to heal people with a Jinn or genie . The three will be charged with fraud and prosecuted, the police added.

Muslims make roughly 90 per cent of Bangladesh’s 160 million population, who believe in the existence of Jinns, or genies. Many Bangladeshi healers claim they can communicate and befriend these magical beings, or possess the powers to bottle evil spirits.