'Together for peace': Over 35 countries join Pakistan's Aman-17 naval exercise in Arabian Sea 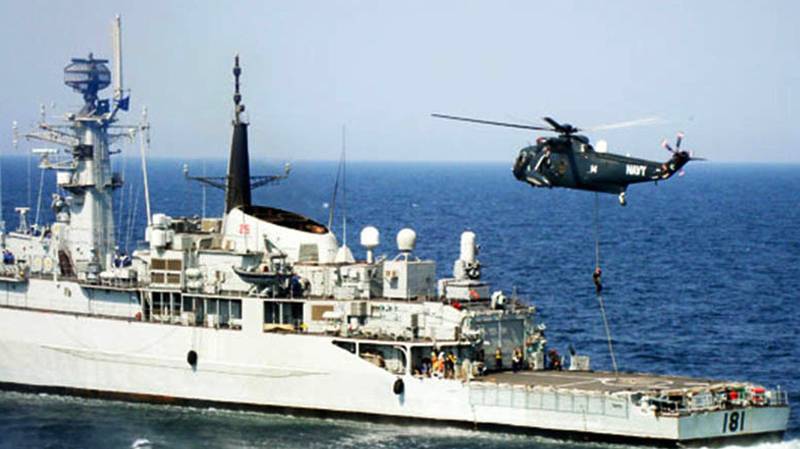 KARACHI - More than 35 countries are going to conduct international naval exercise - 'Aman-17' - in the Arabian Sea off the coast of Karachi from February 10-14.

"These exercises help the participating countries come together and further their relations," he added. 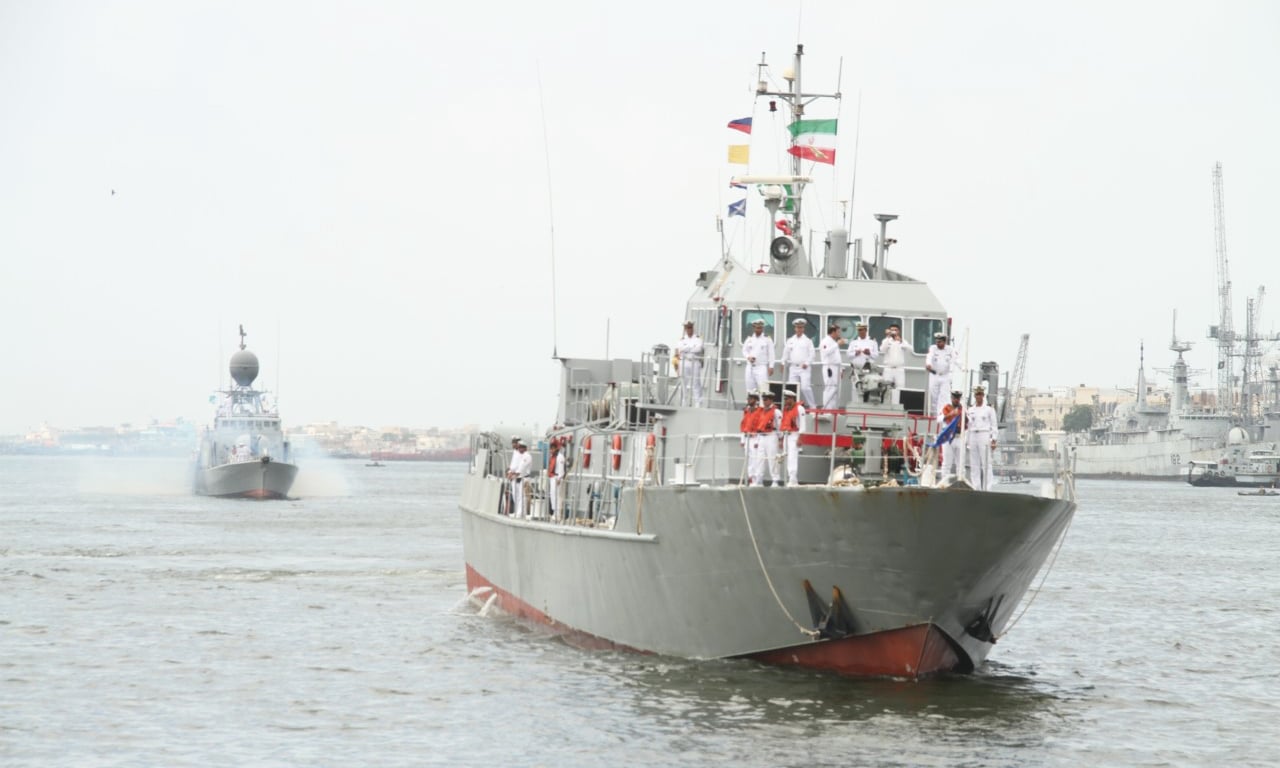 The joint exercise will be conducted by navies from 12 countries including Australia, China, Indonesia, Japan, Malaysia, Maldives, Pakistan, Russia, Sri Lanka, Turkey, the United Kingdom and the United States while envoys from 31 countries will observe the exercises, according to China.org.cn. 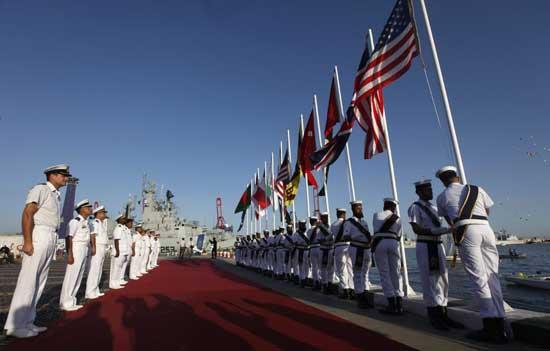 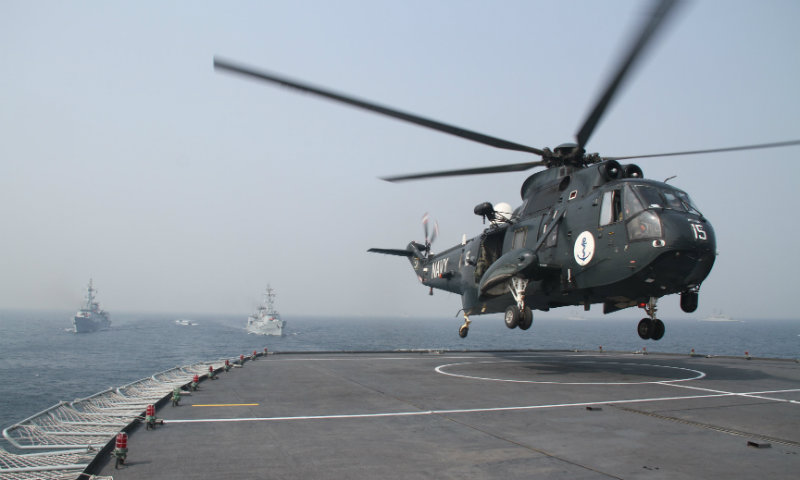 Pakistan has held Aman naval exercises every alternate year since 2007. The exercises aim to demonstrate the allied nations' capabilities to fight terrorism and other maritime threats, as well as to provide a platform for participants to hone their skills, and build cooperation and friendship to promote peace and stability.