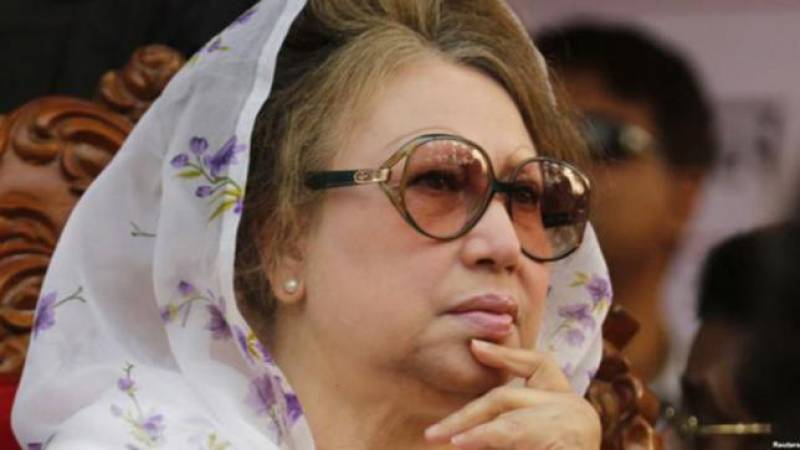 The court convicted the opposition leader of embezzling 21 million taka ($252,000) in foreign donation for the Zia Orphanage Trust. The prosecutors have pleaded the court to sentenced the two-time prime minister to life term.

However, Zia, 72, denied the allegation of misusing international funds donated to the trust.

Police had imposed a ban on holding protests, besides arresting numbers of her supporters during a crackdown on Wednesday night, ahead of the verdict.

After the conviction, Zia will no longer be able to take part in elections going to be held in December this year. The decision may help Prime Minister Sheikh Hasina to get the next term.