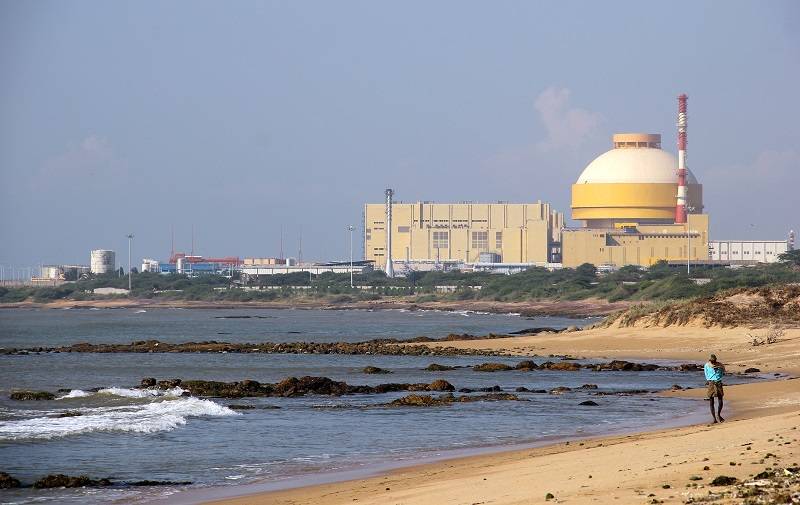 According to details, India has offered Ukraine to buy Ukrainian state-owned enterprises in Ukraine and offered jobs to Ukrainians Engineers at its nuclear power plants, industrial metallurgical and engineering enterprises.

“Ukraine is ready to discuss the sale of its state enterprises to business representatives of India”, said Ukrainian media.

The intergovernmental commission of Ukraine-held detail meeting with Indian authorities this week and it was decided that India would work closely with Ukraine to enhance its nuclear energy, media reports said.

“In the future, such areas of cooperation: the attraction of Indian investors to small and large privatization in Ukraine, where there is now a new progressive legislation; Involvement of India in negotiations on the organization of multimodal freight transport between Asia and the EU through Ukraine, participation of investors from India in Ukrainian projects of “green” energy; cooperation in the development of innovation, IT and the digital economy”, wrote Deputy Prime Minister of Ukraine Stepan Kubiv on his facebook page.

He added that India is also going to attract to the laying of a new trade route through Ukraine to Asia and to launch a number of innovative projects in the country.

The Vice Prime Minister asserts that India, in turn, is ready to provide work for the Ukrainians at its nuclear power plants and industrial metallurgical and engineering enterprises, as well as coal mines.