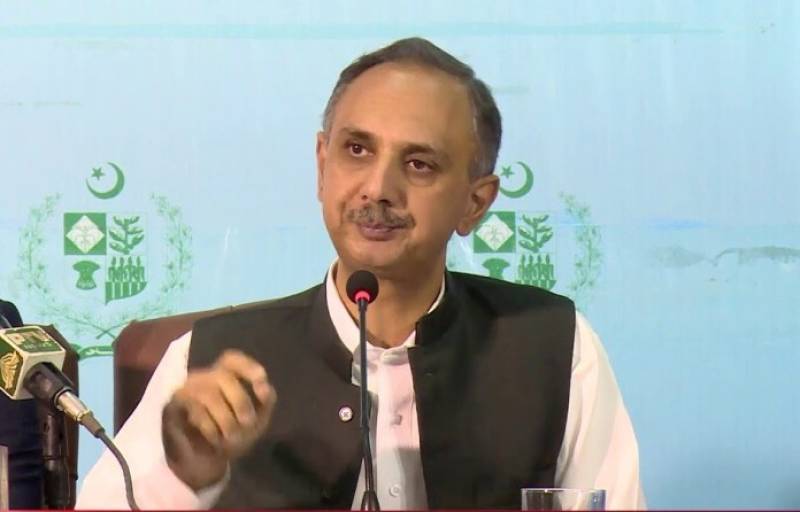 Talking to a private news channel, the minister said that he renewal energy projects would be launched countrywide to bring the energy rates down.

He said a new energy policy would be formulated to balance the system in the electricity sector.

Expressing satisfaction over the performance of the energy department, he said that after controlling electricity theft in the country, the government has recovered 112 billion rupees.