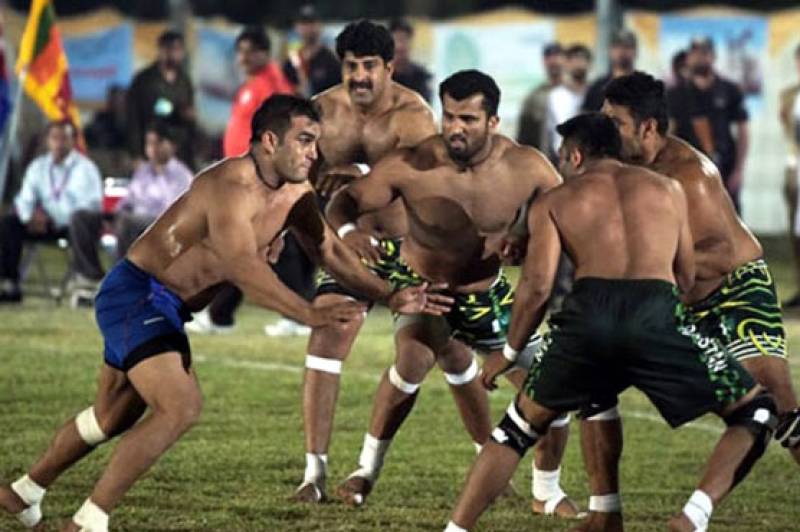 LAHORE - The 10-nation Kabaddi World Cup kicks off in Lahore on Sunday. The mega event's opening match will be played between Pakistan and Canada in Punjab Stadium.

The tournament which was scheduled to be played between Feb 9-16, will be featuring ten teams include defending champion India, Canada, The United States, Australia, England, Iran, Kenya, Sierra Leone and Azerbaijan.

Tickets can be purchased from selected Butt Sweet shops in Lahore.