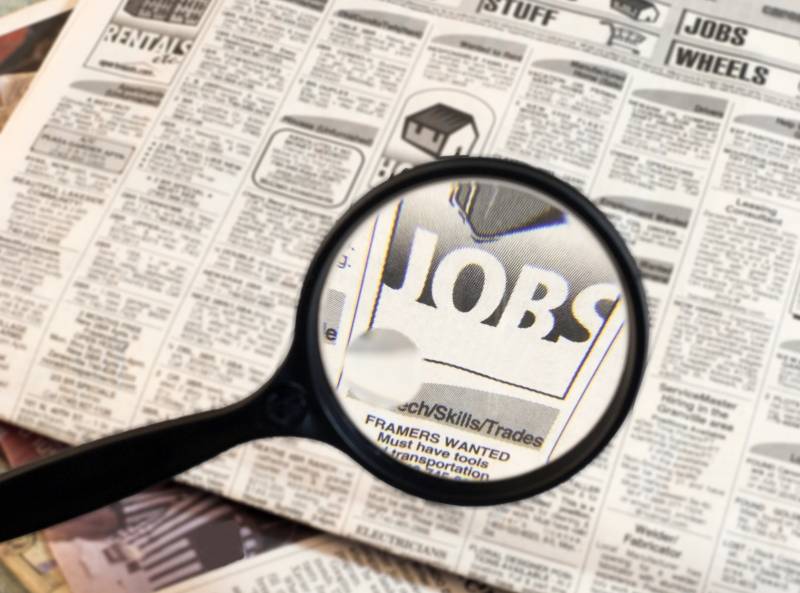 ISLAMABAD – The central government is preparing to abolish at least 70,000 vacancies in various ministries and divisions which are vacant for more than a year.

This action however may not apply to the posts where the hiring process has already started.

The cabinet was also informed that federal government entities have been reduced from 441 to 324. Improvement within these entities largely relates to improving authority, rationalizing service structure, and introducing digitisation in the service delivery.

LAHORE: The Punjab government on Tuesday allowed 15 years relaxation in the upper age limit for government jobs. A ...

The Cabinet Secretary further highlighted that the mandate of the Implementation Committee also included a cost-benefit analysis of each reform, which did not happen. However, this may be done for determining the impact assessment of these reforms.

LAHORE – Chief Minister Punjab Usman Buzdar on Thursday approved the recruitment of 5,700 personnel in the first ...