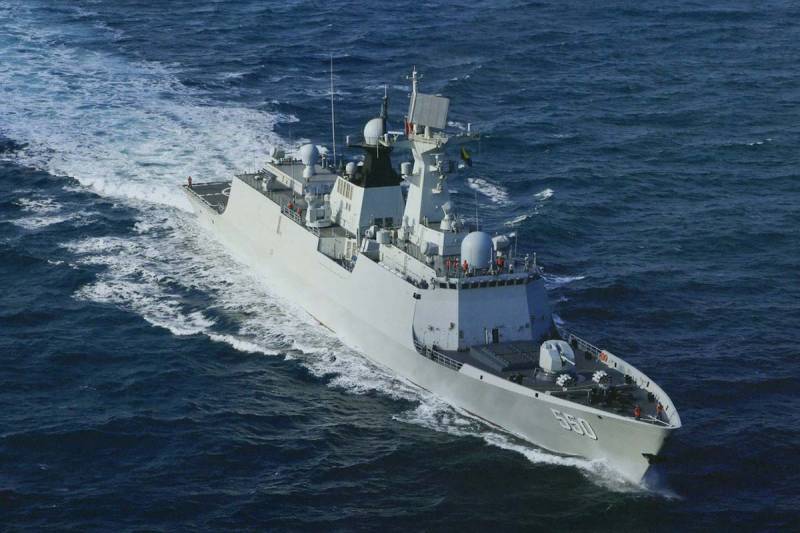 In an interview with Global Times, Adm Niazi has contracted four Type 054A/P frigates from China since 2017, and the first ship was launched in August 2020. He said the Pakistan Navy seeks to replace its old naval platforms with modern ones and increase its offensive capabilities in the process.

Adm Niazi added that Pakistan is also acquiring technology for in-country construction and four of the earlier mentioned submarines will be built in China whereas the other four will be constructed in Pakistan. 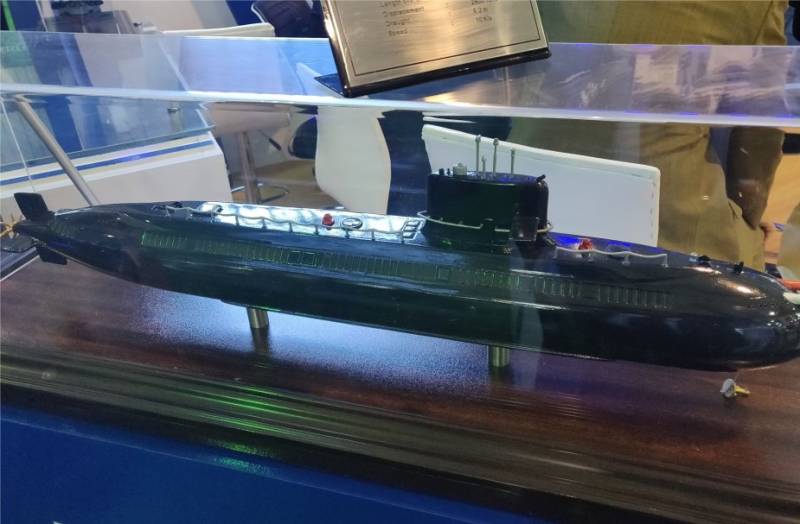 The Type 054A/P frigates are powered by a combined diesel and diesel (CODAD) propulsion system including four Shaanxi 16 PA6 STC diesel, each developing 5700 kW. The ships have a crew of 165 people each and can reach a top speed of 27 knots with an estimated cruising range of 8,025 nautical miles (14,862 km).

The Pak Navy has also requested the frigates to be equipped with specific equipment and armament including SR2410C phased radar and 32-cell Vertical Launching System (VLS) able to launch the YJ-12 anti-ship cruise missiles.

Adm Niazi also hailed China for the inclusion of its second aircraft carrier and welcomed them to join the Pak Navy in joint exercises.