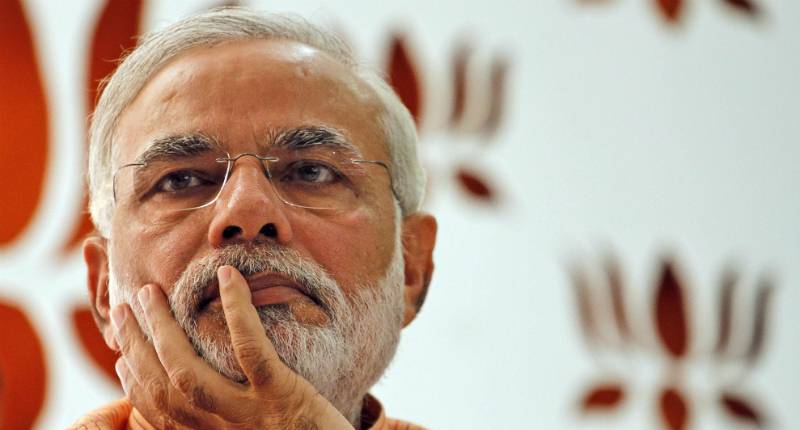 KOLKATA - A Muslim cleric has issued a fatwa, offering a reward of Rs2.5 million to anyone who will “cut off PM Narendra Modi’s beard, shave his head and smear him with black ink”, according to reports in India media. 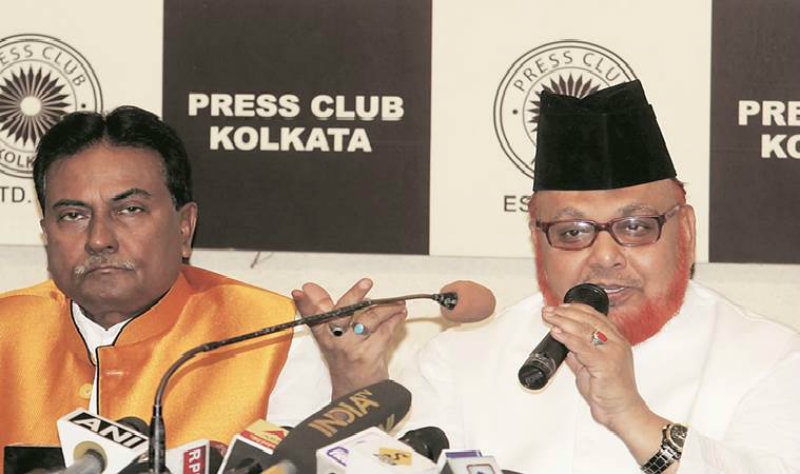 The move comes against the Central government’s decision to demonetize old Rs 500 and Rs 1000 notes.

“Everyday people are harassed and facing problem due to demonetization…Modi is bluffing the society and the innocent people of the country through demonetization and nobody wants him to continue as the PM,” the Shahi Imam said during a joint conference by the All India Majlis-e-Sura and All India Minority Forum, the Indian Express reported.

Explaining why he had singled out Narendra Modi’s beard, Barkati said, “People who keep beard are mostly religious like maulanas, sadhus, sufis, sikh gurus. But Modi keeping beard is bhondami (bluffing).” He went on to term Modi as “communal”, while positing West Bengal CM Mamata Banerjee as the figure of “communal harmony”.

"This is not an issue between BJP and TMC. This is an insult of the Prime Minister by a religious leader considered close to the Chief Minister."

India is in the middle of an extraordinary economic experiment, while experts say the dramatic move to scrap 500 ($7.60) and 1,000 rupee notes is poor economics. 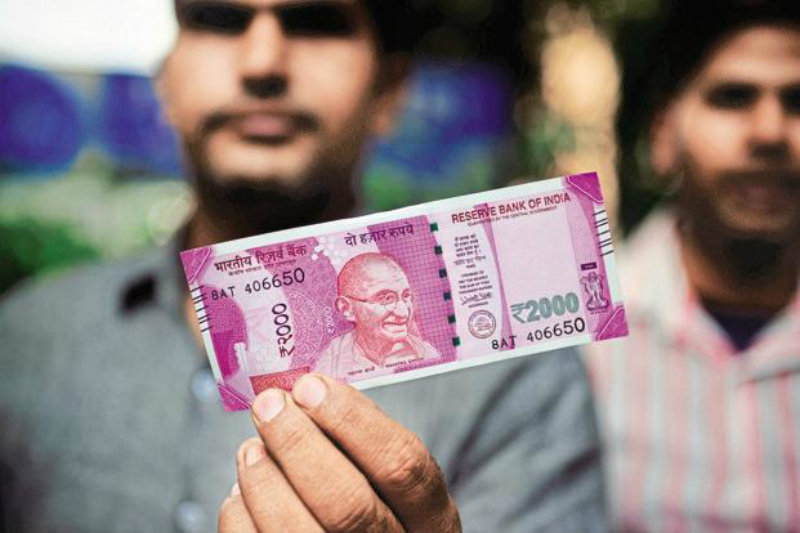 On 8 November, Prime Minister Narendra Modi gave only four hours' notice that virtually all the cash in the world's seventh-largest economy would be effectively worthless.

The overnight ban on the notes last year was intended to crack down on corruption and so-called "black money" or illegal cash holdings. But it sparked scenes of chaos outside banks and ATMs.

Kaushik Basu, the former chief economist for the World Bank, says the "collateral damage" is likely to outstrip its benefits.

The Indian government likes to use the technical term "demonetization" to describe the move. Experts believe this is not primarily about bribery or terror financing, the real target is tax evasion. 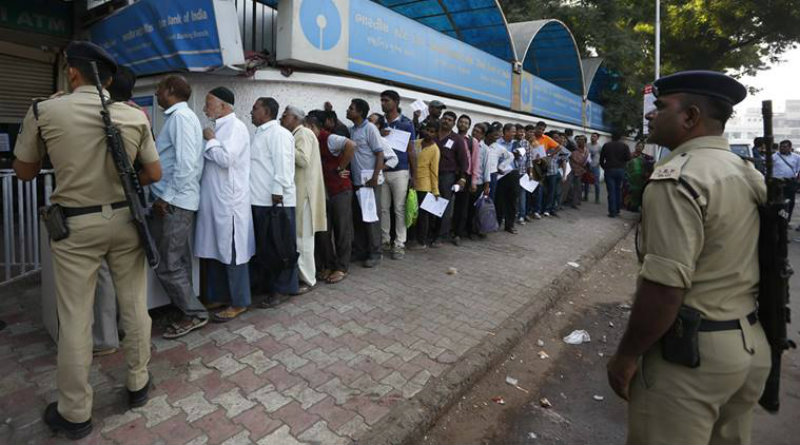 However, low-income Indians, traders and ordinary savers who rely on the cash economy have been badly hit with hordes thronging banks to deposit expired money and withdraw lower denominations.

Earlier this week, the External Affairs Ministry announced that the Indian citizens who are not resident of India will be able to exchange old Rs 500 and Rs 1,000 notes at RBI offices till June 30.