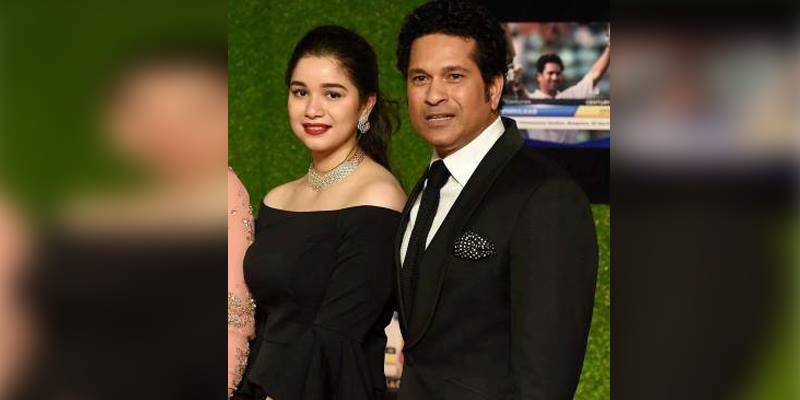 According to Indian media, a 32-year-old man, who has been identified as Debkumar Maity, was apprehended for passing obscene comments about Sara Tendulkar and threatening her on phone. The accused reportedly called around 20 times on the landline number of Tendulkar's house since January 2.

The former skipper lodged a complaint at Bandra police station. Following the complaint, the police traced the number and arrested Maity from Mahishadal in East Midnapore district. The accused was shifted to Mumbai today for interrogation.

According to NDTV, the man has reportedly told the police as "I saw her on TV sitting at the pavilion during a match and fell in love...I want to marry her".

A policeman, who arrested Maity, said that the accused wanted to marry the girl and also threatened to kidnap her for refusing the proposal.

According to Maity's family, he is suffering from mental illness. However, a medical test in this regard will also be conducted by the police.