Ukrainian airplane with 180 aboard crashes in Iran: media 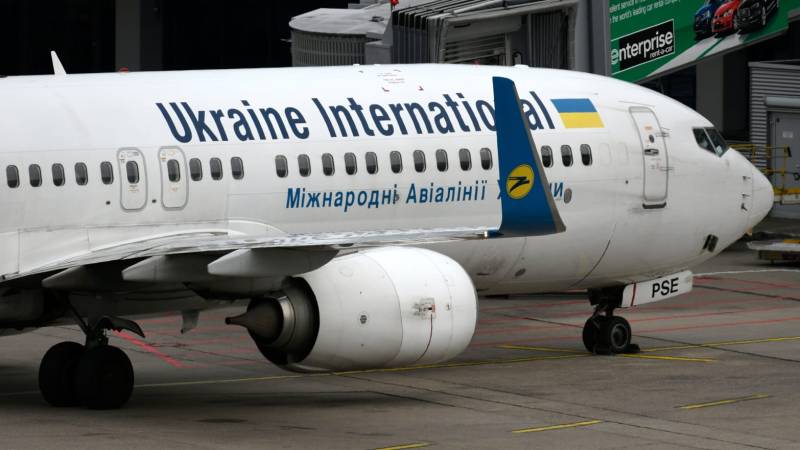 TEHRAN - A Ukraine International Airline's Boeing 737 has crashed due to technical problems after take-off from Iran’s Imam Khomeini airport with 180 passengers and crew aboard, the semi-official Fars news agency tweeted on Wednesday.

The plane had taken off from Imam Khomeini International Airport, the report said. The crash is suspected to have been caused by mechanical issues, it added, without elaborating.

An investigation team was at the site of the crash in southwestern outskirts of Tehran, civil aviation spokesman Reza Jafarzadeh said.

“After taking off from Imam Khomeini international airport it crashed between Parand and Shahriar,” Jafarzadeh said. “An investigation team from the national aviation department was dispatched to the location after the news was announced.”

State TV earlier said there were 180 passengers and crew aboard. The discrepancy could not be immediately reconciled.

Flight data from the airport showed a Ukrainian 737-800 flown by Ukraine International Airlines took off Wednesday morning, then stopped sending data almost immediately afterward, according to website FlightRadar24. The airline did not immediately respond to a request for comment.

There was no further information immediately available about casualties or damaged.