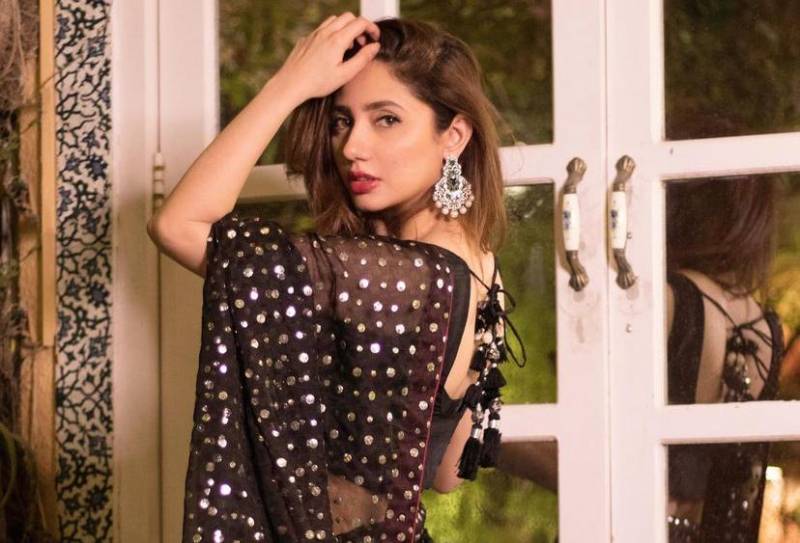 Lollywood queen Mahira Khan's comeback has been speculated for quite some time now but the superstar is officially returning to the screen now.

Buckling up for her comeback on the small screen after six-year hiatus, Khan glides into the mysterious character of Mehreen Mansoor for her upcoming drama serial Hum Kahaan Ke Sachay Thay.

Turning to her Instagram handle, Mahira delighted her fans with a gorgeous portrait as she was all dressed up in a yellow dress with braided hair and nerdy glasses to finish her look.

Although the release date of the drama has not been officially announced yet, fans are eagerly waiting for it.

Mahira Khan is a versatile Pakistani actress. She is best known for portraying the role of Khirad Ashar Hussain in ...