PM Imran takes notice of assault on couple in Islamabad 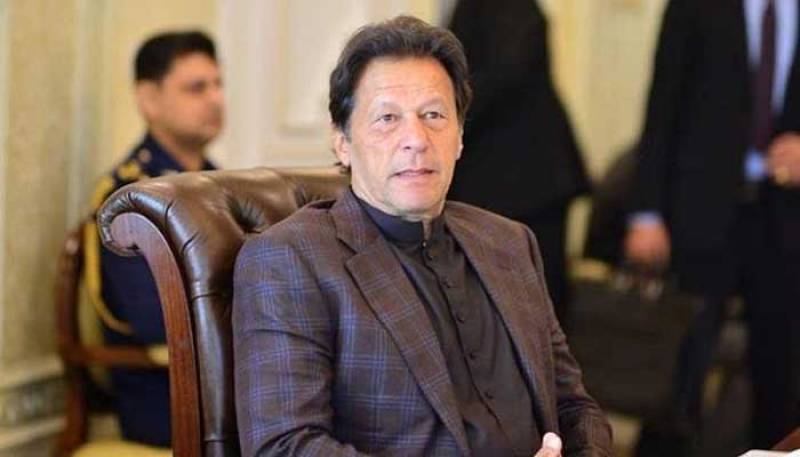 Prime Minister Imran Khan has taken notice of the Islamabad incident in which a couple was assaulted and stripped naked by a man and his aides.

The premier called to IG Police Islamabad and sought details of the disturbing incident, which came into light after it video went viral on social media, from him.

He said that police should take all measures to bring all the suspects involved in the incident to justice, adding that such elements did not deserve concession.

Police in the federal capital have apprehended the prime suspect, Usman Mirza, and three others named in the FIR.

Earlier, five to six men can be seen keeping the victims in custody under gunpoint in the video clip which went viral on social media. The culprits can be seen stripping the man and the woman naked while threatening them. A report also claimed that the suspects were also performing ‘vulgar acts’ with the young couple.