Mashal Khan vibes with her friend in viral dance video 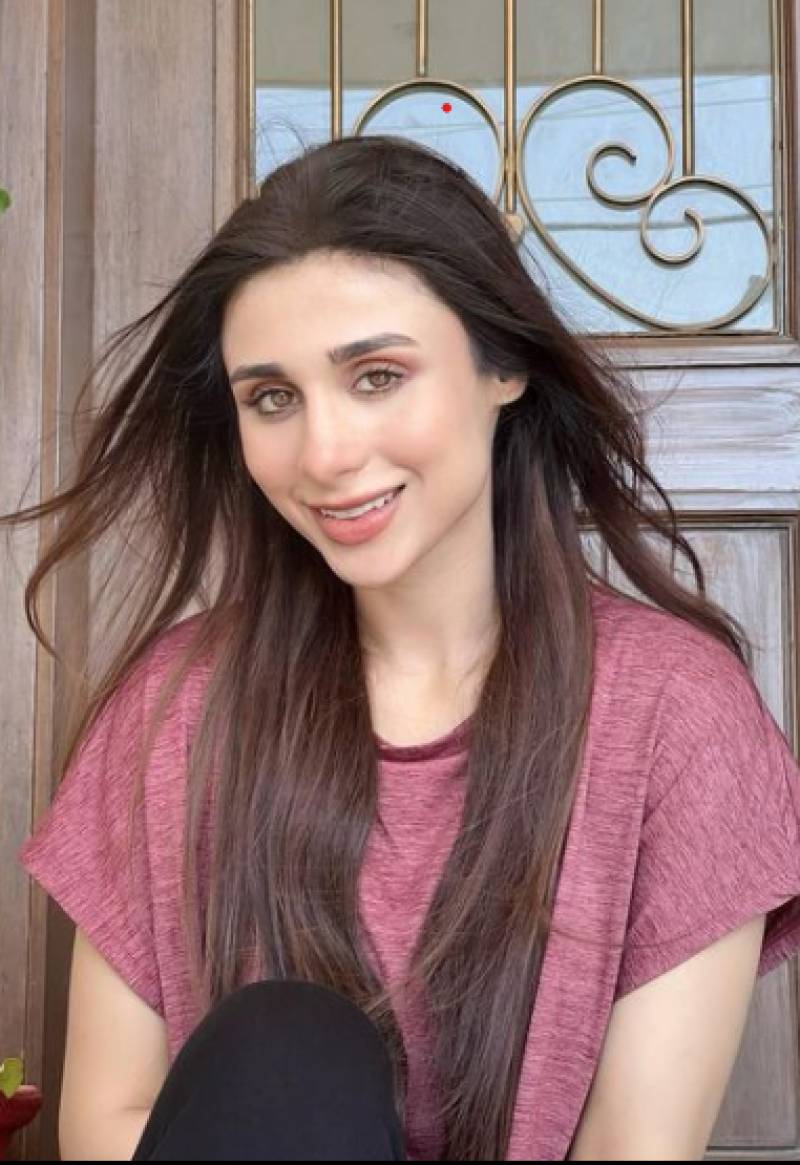 The mesmerizing and charming Mashal Khan has been making her mark in Lollywood, garnering many accolades for her outstanding performances.

Now, her fans are going gaga over her newly shared video with makeup artist Astel Bhatti. Popular for her multi-talented personality, Khan has received applause for her groovy moves.

The video shared on the platform TikTok helped the Hasrat actress gather thousands of views. Fans were quick to point out how effortlessly Khan had aced the dancing steps.

Known for her role 'Kinza' in Suno Chanda, Mashal was widely praised and even starred in the sequel. She has achieved diverse roles under her belt from Paras in Mere Hamdam, and Lubna in Parizaad, to hosting a travel show on Hum TV, Amazing Nordics.

Lollywood diva Mashal Khan and rising star Hammad Shoaib are all set to star in a new project and needless to say, the ...